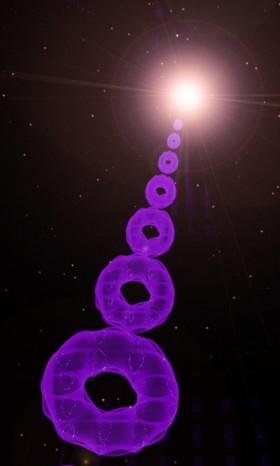 the expanding universe
The Expanding Universe is the classic 1980 debut album by composer and computer music pioneer Laurie Spiegel. The pieces comprising The Expanding Universe combine slowly evolving textures with the emotional richness of intricate counterpoint, harmony, and complex rhythms (John Fahey and J. S. Bach are both cited as major influences in the original cover’s notes), all built of electronic sounds. These works, often grouped with those of Terry Riley, Phil Glass, Steve Reich, differ in their much shorter, clear forms. Composed and realized between 1974 and 1977 on the GROOVE system developed by Max Mathews and F.R. Moore at Bell Laboratories, the pieces on this album were far ahead of their time both in musical content and in how they were made. 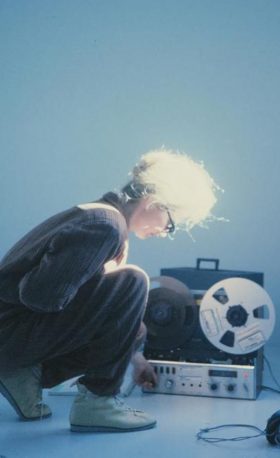