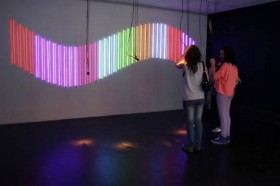 Which is your brass voice? 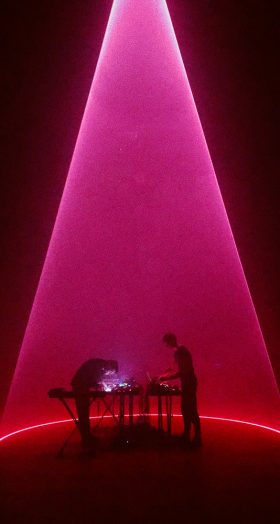 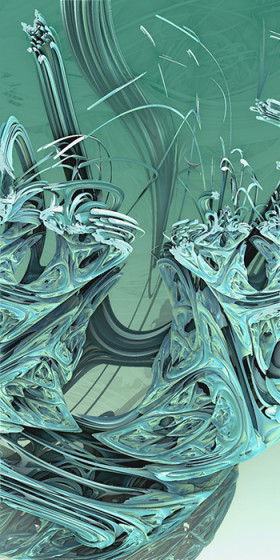 Nature Abstraction is an immersive sensory experience that explores the arcane forms of fractals, mathematical visual representation of natural and biological forms.
The project gives an insight of their aspects through virtual reality, where they appear as three planets: Birth, Communion and Aether; Each accompained with scores designed to facilitate meditative state and relaxation;The audience is guided to explore these planets and dive into their vast complexities as well as observing the contrast between the entirely digital created world inside the VR against the fully analogue created film projected onto the faces of the cube which have been filmed in real life, recreating using analogue visual effects and various chemical elements. 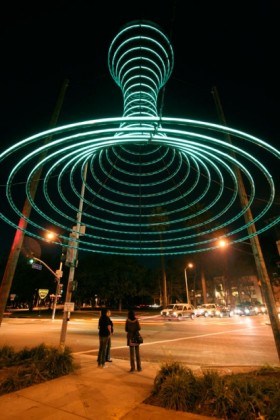 Aether celebrates the five Platonic solids representing the elements of earth, air, water, fire and the heavens, without which there would be nothing. Using the Octave’s 14 projectors with a combination of projection mapping techniques, motion capture and wave field synthesis technologies to create an absorbing audiovisual space is to presented for and explored by a single vistor immersive single-person experience.