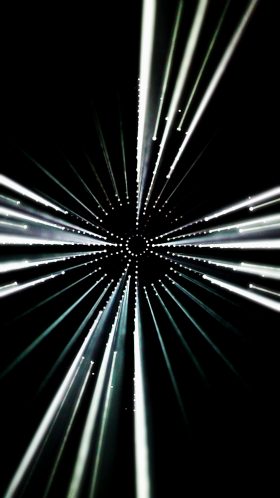 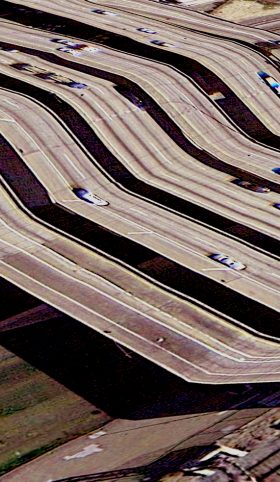 Valla claimed to have collected a series of 60 “surrealistic” images, or that, at least, give that impression, during a long period “playing” in Google Earth.“The images are a kind of mirrors for a fun house.They are strange illusions and reflections of the real ”Despite the strong distortions, which easily resemble a surrealist painting, the images of the work do not have any manipulation of tools like Photoshop, for example.”The images are screenshots of Earth with basic color adjustments”, “This is a construction of 3D maps on two-dimensional bases, creating these fabulous and unintended distortions”.