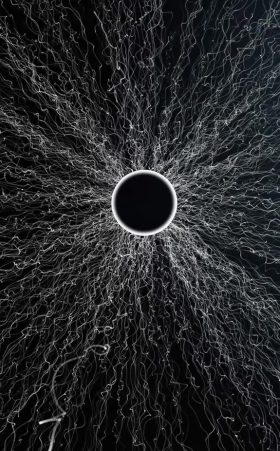 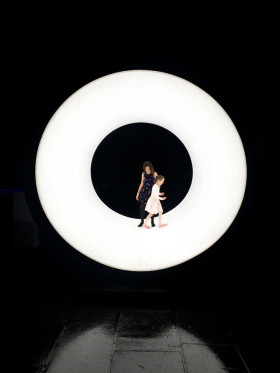 TERMINAL
Terminal is a light space, that shines alone at night, separate from the outside world and yet open at both ends, a passage and a space of other kind at the same time, that dissolves in light. In art, light means enactment and dramatization, in this way the light space is a stage on which one gets isolated from the outside world as a spectator, but stands in the spotlight at the same time seen by everyone. At nights the Terminal is a light source: a star, that shines on the square, a shining riddle, that strangely isn’t media nor street light, pointless, but therefore very poetic[…] 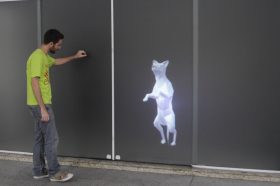