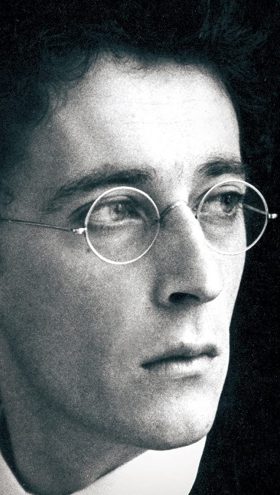 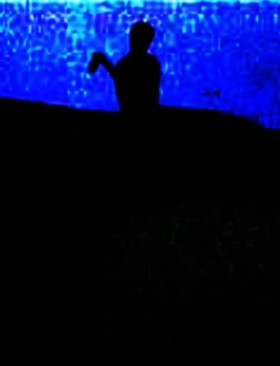 Das Lied von der Erde is a large-scale work composed in 1908-1909 by the Austrian composer Gustav Mahler. The work was described as a symphony when published, and it comprises six separate songs for two singers who take turns to sing the songs. Mahler specified the two singers should be a Tenor and an Alto, or else a Tenor and a Baritone. The work was composed following the most painful period in Mahler’s life, and the songs address themes such as those of living, parting and salvation. On the centenary of Mahler’s birth, the composer, conductor and Mahler champion Leonard Bernstein described Das Lied von der Erde as Mahler’s “Greatest symphony”. 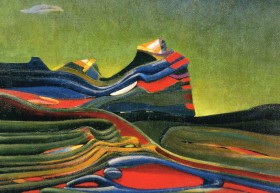