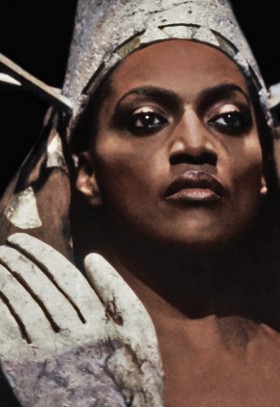 Oedipus Rex
Julie Taymor’s amazing film of Stravinsky’s opera-oratorio ‘Oedipus Rex’ won many awards, following its staging at the Saito Kinen Festival in Japan in 1992. Julie Taymor (designer and director of ‘The Lion King’) both directed the production and designed the costumes, basing the unique look of the production on early Japanese Haniwa and European Cycladic sculpture (3200-2200 BC), and assisted by a strking set design from George Tsypin and clay make-up from Reiko Kruk. 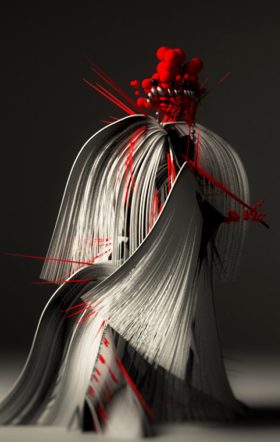