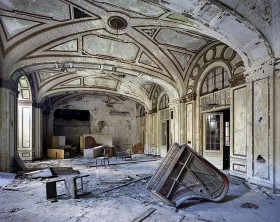 THE RUINS OF DETROIT 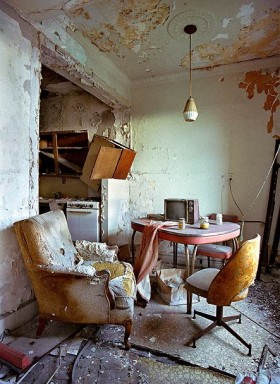 The Ruins of Detroit

“Detroit, industrial capital of the XXth Century, played a fundamental role shaping the modern world. The logic that created the city also destroyed it. Nowadays, unlike anywhere else, the city’s ruins are not isolated details in the urban environment. They have become a natural component of the landscape. Detroit presents all archetypal buildings of an American city in a state of mummification. Its splendid decaying monuments are, no less than the Pyramids of Egypt, the Coliseum of Rome, or the Acropolis in Athens, remnants of the passing of a great Empire.” Yves Marchand & Romain Meffre 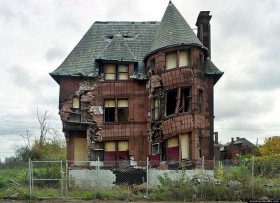 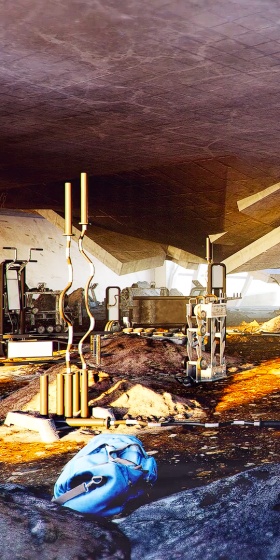