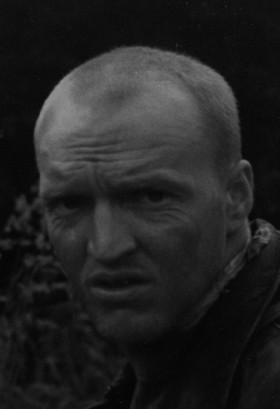 أندريه تاركوفسكي
塔可夫斯基
アンドレイ·タルコフスキー
АНДРЕЙ ТАРКОВСКИЙ
stalker
In the distant future, the protagonist (Alexander Kaidanovsky) works in an unnamed location as a “Stalker” who leads people through the “Zone“, an area in which the normal laws of reality do not apply and remnants of seemingly extraterrestrial activity lie undisturbed among its ruins. The Zone contains a place called the “Room“, said to grant the wishes of anyone who steps inside. The area containing the Zone is shrouded in secrecy, sealed off by the government and surrounded by ominous hazards.
cinema full 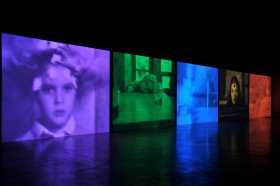