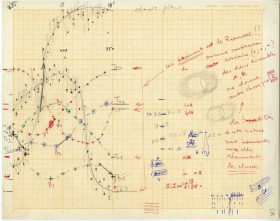 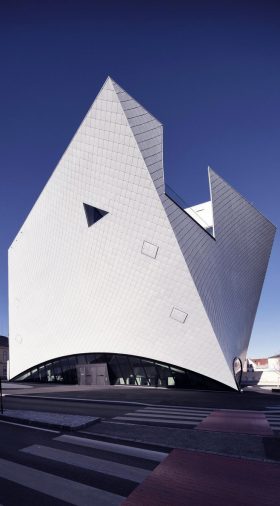 Like a dancing cube shimmering in titanium, the new State Gallery of Lower Austria is placed between the picturesque inner cities of Krems and Stein, and links these with the surrounding natural and river landscape. The spherical curvature and the strongly outward-projecting external walls presented a challenge: titanium shingles and glass panes were individually produced, having been calculated in 3D. Inside, light-flooded areas alternate with daylight-free levels that can be used as required. The project is a strong illustration of the capabilities of the Vorarlberg architectural practice of Marte.Marte. 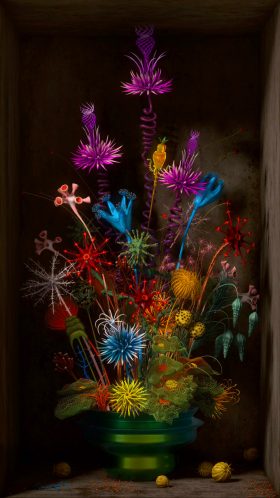 AEA.movi
Imitation is a part of being human. Eelco Brand uses both paint and digital techniques to create images that reflect his conception of nature. In this sense his works are not so much the depiction of an actual place or event, but the way he imagined it and modelled it in the calculated space of digital art. Viewing his work can be both an alienating and deeply human experience. His subjects are modelled to the utmost detail to create a kind of hyperreal cosmos, a simulacrum of nature. Still, we experience these models of forests, cars and mountains as pure conveyers of meaning. These static images speak the language of scale, light, repetition, infinite detail and the deeper meaning of a simple gesture. 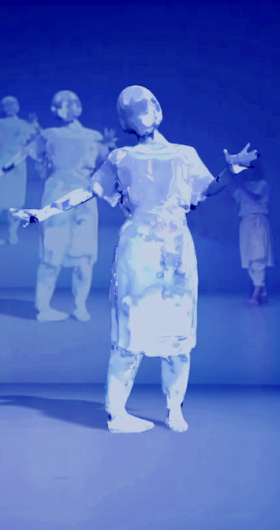 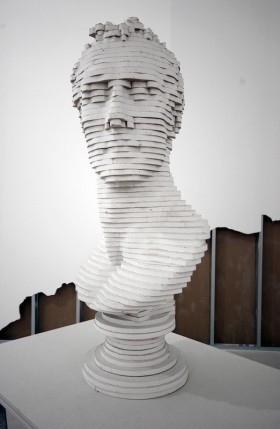 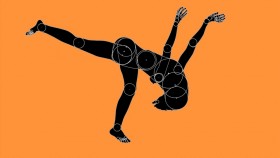 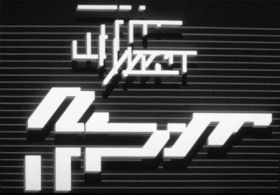