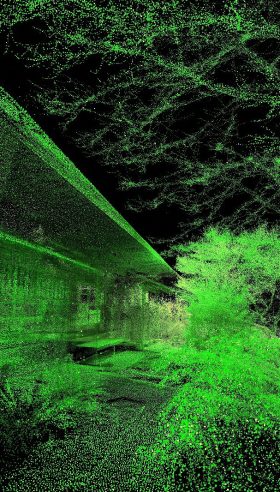 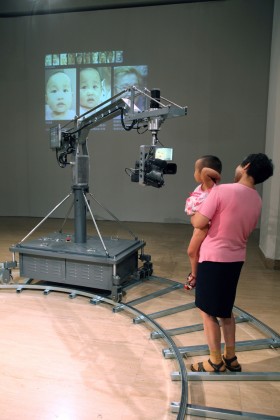 15 Minutes of Biometric Fame
The design of the installation 15 Minutes of Biometric Fame is inspired by the camera dollies employed in the television and cinema industries. A camera crane moves autonomously over a large circular track. In a rather intimidating manner, it points the camera at visitors in the exhibition space and scans each visitor’s facial features, comparing them to those of a vast array of preselected persons in a database. 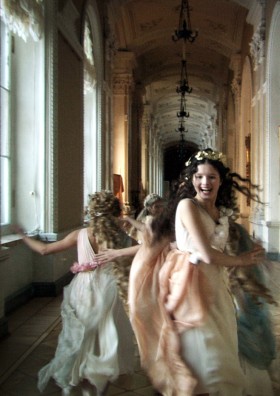