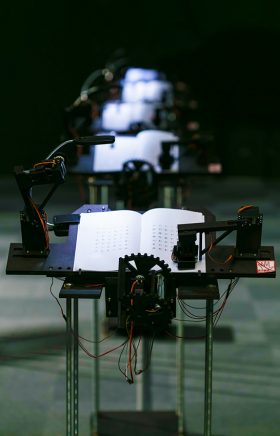 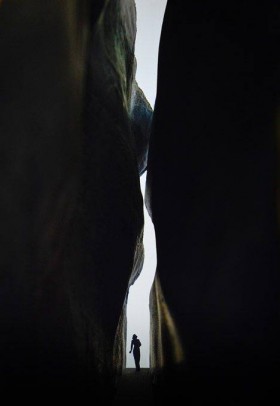 رون اراد
阿拉德
רון ארד
ロン·アラッド
론 아라드
РОН АРАД
evocative proposal
For the canadian national holocaust monument competition, Ron Arad Studio teamed up with david adjaye associates to envision an evocative proposal commemorating the events, victims, and survivors of a grave moment in human history. Avoiding the use of direct symbols, the design places 23 sinuous and slender walls parallel to one another, creating a field of canyon-like passageways. Spaced 120 centimeters (47 in) apart, visitors are only able to pass through each crevice in single file. The partitions rise to a height of 14 meters (46 feet), drawing the eye upward toward the framed sky. This isolated journey is complemented by the shared experience of reflecting back on the monument’s significance. 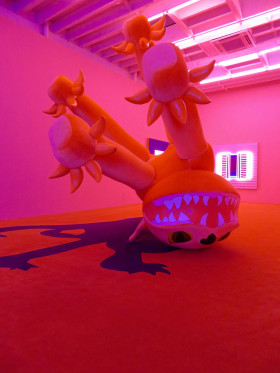 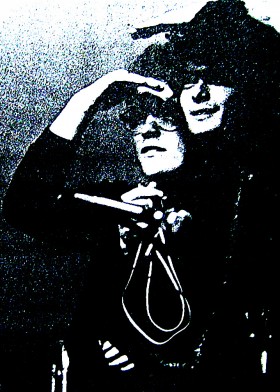 At last I am free
The Duo Goebbels/Harth (1975–1988), combining German composer, music-theatre director and keyboardist Heiner Goebbels and German composer, multi-media artist and saxophonist Alfred 23 Harth became famous for its adaptation of and departure from European composers, especially Hanns Eisler, implemented in a provocatively fresh manner into structured free improvisations and deploying content from areas beyond music. The duo was nicknamed the “Eisler brothers” by music critic W.Liefland. They later also experimented with different genres and sound collages, including electronic devices. The duo played in many international festivals and concerts in cities as diverse as Tel Aviv, Zagreb, West and East Berlin and South America.