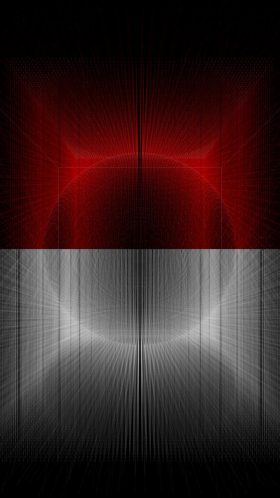 Density Compression
With Density Compression [2020], Fujimoto turns his attention towards fundamental behaviours of visible light, focusing on straight lines and reflection. By representing light as a dense network of lines travelling in limited space, the artist renders light as a physical object, allowing him to explore and ultimately change its basic behaviour. The piece is accompanied by an atmospheric score from experimental composer and Raster-Noton affiliate Kyoka.

This is an experimental housing complex that sought to regenerate the shops-cum-houses in an old area of Hanoi, Vietnam. This district, popularly known as “the 36th street district”, is composed primarily of houses inhabited by traditionally large Chinese families. The buildings have narrow frontages and an unusually extended depth of 70-80 m. These high-density, low-rise buildings were considered to be a comfortable domestic environment until the changes of government in Vietnam during the 20th century.
Han,” became such a high-density city (1,000 people per hectare} that many families began to live together within one unit and even to transform courtyards into actual rooms. As a result the standard of living deteriorated.