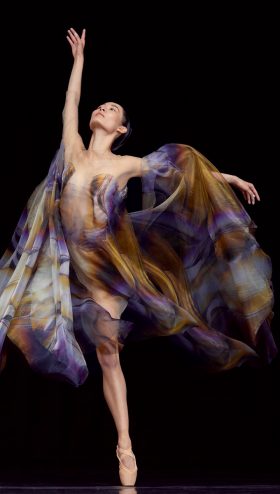 Biomimicry
For the ‘Biomimicry’ film, Iris van Herpen and Dutch National Ballet explore the symbiotic relationship between the metamorphic force in which fashion and dance interlace. The film, directed by Ryan McDaniels, sees the mesmeric dancer JingJing Mao undulating into liquescent shapes and transcending into graceful figures that reflect her myriad of movements. The concept of the creation stems from the notion of biomimicry — the design and production of materials and systems that are modelled on biological processes. In line with Iris van Herpen’s continuous pursuit to materialise the invisible forces that structure the world, the film focusses on the bond between humanity and nature. 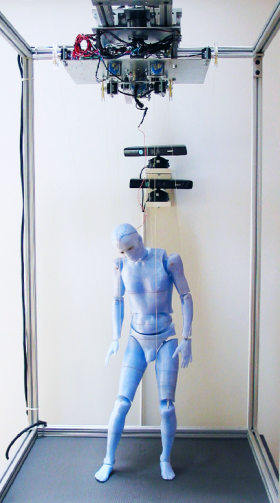