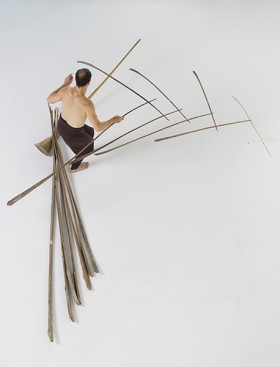 BALANCE
Temporary sculptures, perpetual motion, focus, energy and balance. mandalas are deconstructed shortly after their completion. This is an allegory, done as a metaphor of the impermanence of life. An incredible kinetic sculpture is built of palm branches by the sculptor, it is amazingly held together only by a feather. 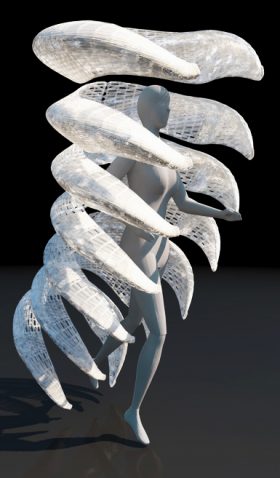