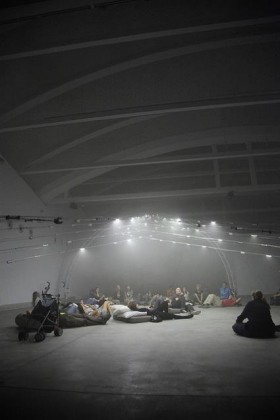 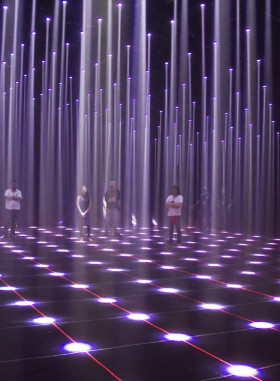 White Canvas
“CoCoLab engages in the area of programming languages. We provide frameworks for the analysis and the transformation of programs. Our technology is based on know-how from compiler construction. The frameworks contain parsers and preprocessors which convert source code to abstract syntax trees and symbol tables. These data structures are the foundation of program analysis and program transformation.”