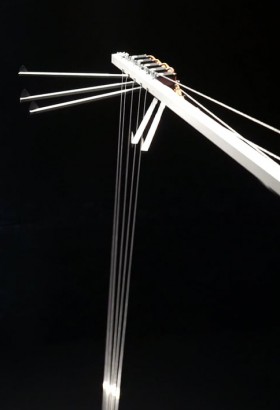 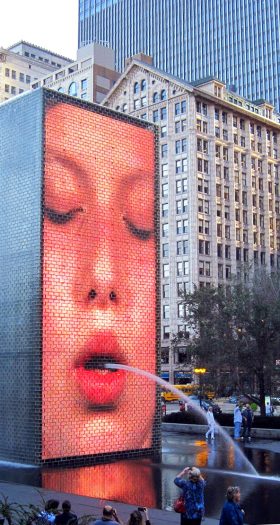 Crown Fountain
Designed by Spanish artist Jaume Plensa, the Crown Fountain in Millennium Park is a major addition to the city’s world-renowned public art collection. The fountain consists of two 50-foot glass block towers at each end of a shallow reflecting pool. The towers project video images from a broad social spectrum of Chicago citizens, a reference to the traditional use of gargoyles in fountains, where faces of mythological beings were sculpted with open mouths to allow water, a symbol of life, to flow out. 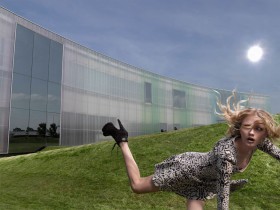 Julia Fullerton-Batten is a worldwide acclaimed and exhibited fine-art photographer. Her body of work now encompasses twelve major projects spanning a decade of engagement in the field[…]Julia’s use of unusual locations, highly creative settings, street-cast models, accented with cinematic lighting are hallmarks of her very distinctive style of photography. She insinuates visual tensions in her images, and imbues them with a hint of mystery, which combine to tease the viewer to re-examine the picture, each time seeing more content and finding a deeper meaning. These distinctive qualities have established enthusiasts for her work worldwide and at all ends of the cultural spectrum, from casual viewers to connoisseurs of fine-art photography. 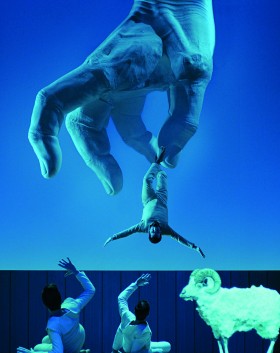 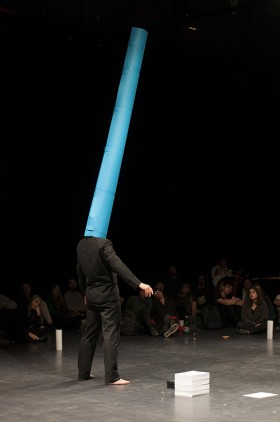 Курт Йоханнессена
blu 12
Kurt Johannessen works with performance and installation art. Today he is one of Scandinavia’s major performance artists and is prominent on the international scene. Since the beginning of the 1980s he has produced approximately 160 different works and has had more than 300 presentations all over the world. His work is characterized by a minimalist and poetic presence.