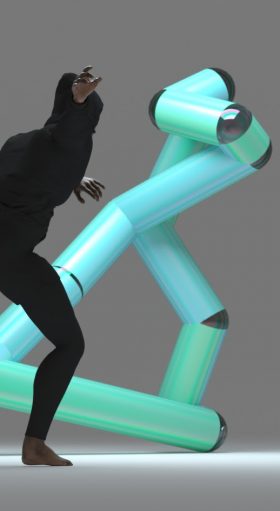 Hype Cycle
Machine Learning
Set in a spacious, well-worn dance studio, a dancer teaches a series of robots how to move. As the robots’ abilities develop from shaky mimicry to composed mastery, a physical dialogue emerges between man and machine – mimicking, balancing, challenging, competing, outmanoeuvring. 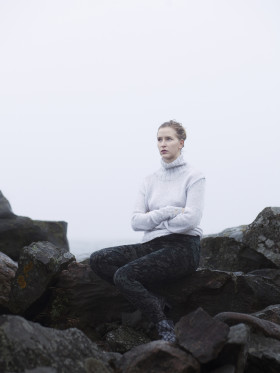 Fog
Talk about blending into the background. Photographer Wilma Hurskainen and her sister wear clothes that perfectly match their natural surroundings. Whereas we’ve seen this style done before, never have we seen it done so naturally, almost as if it was all done by accident.They’re part of the larger series called No Name which deals with childhood and memory.“Invisible, was an idea that I once got while looking at snow and a forest line,” she tells us. “We have a lot of that in Finland! Even as a child I was very interested in the idea of hiding or mimicking an animal.” The woman in Invisible is actually one of her sisters.