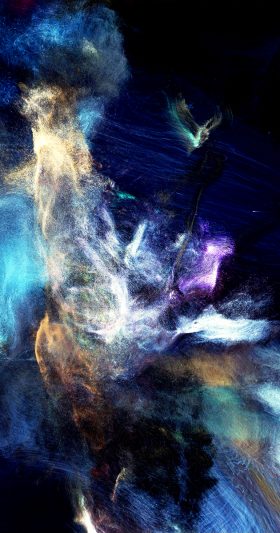 Treu
Treu is a real-time audiovisual installation that elaborates on the multiple meanings and implications of the concept of trust. On a macro level it observes how historical events have influenced its course and considers how this can evolve in the future. On a micro level, it, explores how the presence or absence of trust can shift the perception of our individual realities.
Trust is a fundamental element of our society. Politics, economics, and our whole modern system are not material realities – they are psychological constructs based on the trust in individuals, in institutions, in the market. We decide to believe in the value of money, to undertake social changes only if we trust the inventions of our collective imagination.
video 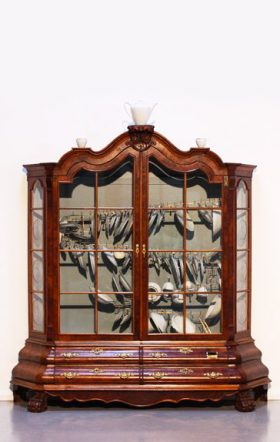 Splendour Lender
In Dutch history people expressed their status by displaying their most beautiful pieces of porcelain in the so called ‘pronkkasten’. This splendour lender is inspired by the ‘pronkkast’ and reflects upon status in modern times. How important is status in times of declining moral standards? In times where financial markets collapse, economies are shrinking and money tend to become a goal in itself? With this project I want to express the real nature of money and tell the true story of status; happiness. The splendour lender brings porcelain to life and shows the original function of  money as a medium to exchange goods and services. By putting a euro coin you’ll experience a joyful moment. After usage the coin will be returned so the circle can go round. 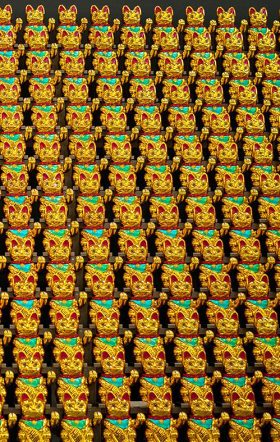 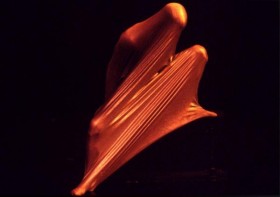