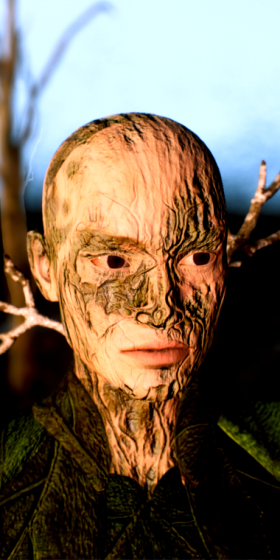 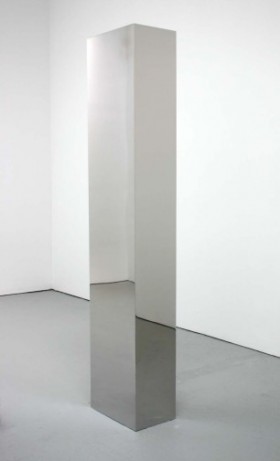 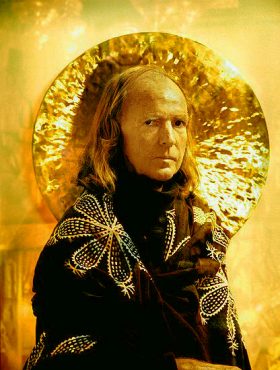 We shall see Him as He is
”Beloved, now are we the sons of God, and it doth not yet appear what we shall be: but we know that, when He shall appear, we shall be like Him; for we shall see Him as He is”. the First Epistle of St John, Chapter 3 verse 2
Tavener converted to the Russian Orthodox Church in 1977.[13] Orthodox theology and liturgical traditions became a major influence on his work. He was particularly drawn to its mysticism, studying and setting to music the writings of Church Fathers and completing a setting of the Divine Liturgy of St. John Chrysostom, the principal eucharistic liturgy of the Orthodox Church: this was Tavener’s first directly Orthodox-inspired music 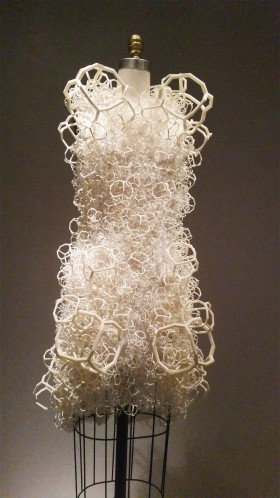 MER KA BA
Bahai dress
New York-based trio Gabi Asfour, Angela Donhauser and Adi Gil form the fashion collective threeASFOUR, which creatively explores the intersection between fashion, sculpture and mysticism through their creations. The Bahai dress was 3D printed in collaboration with Bradley Rothenberg for the “MER KA BA” collection, which finds its inspiration in the sacred geometry and tile patterns found in religious buildings across the world.

the creation of medieval mysticism

A digital body collide and explode in urge to become visible. A being whose skin absorbed hallucinations of a last psychedelic trip, stare at you with strange eyes, and participate in a singular, indescribable, yet attractive event…
gif