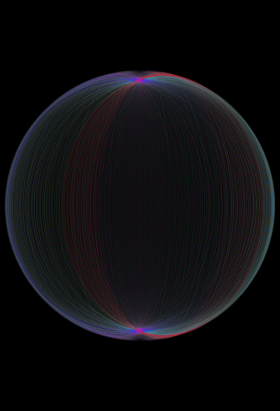 Sensing Streams
In their first collaboration, Sakamoto and Manabe render a wide range of frequency bands and magnetic radiation waves, which fluctuate in response to portable devices, visible in an unprecedented form. 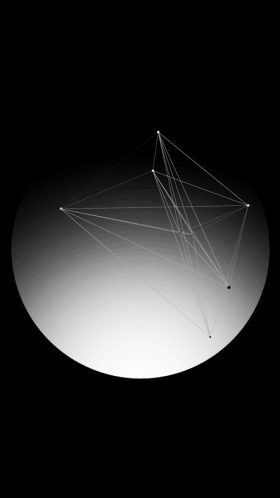