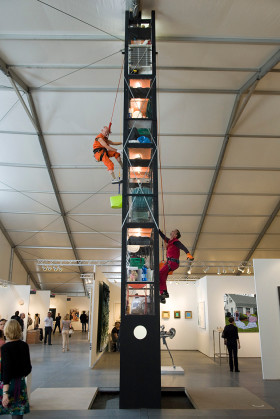 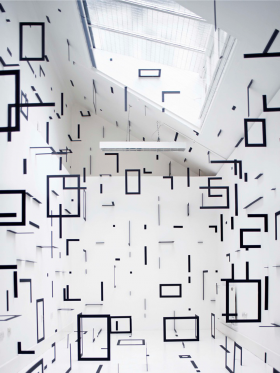 ЭСТЕР СТОКЕР
에스더 스토커
以斯帖施特克尔
In addition to painting on the usual canvas, Esther Stocker creates her minimal abstract work on entire rooms and structures. The Italian artist has been creating her black and white installations and wall works since 2001, which have been exhibited all over the world. Esther uses stark geometric lines to create a shaken sense of depth perception and spatial uncertainty in the eyes of the viewer, to which she simply explains: “Control is always what we do not have. This is the human condition.”