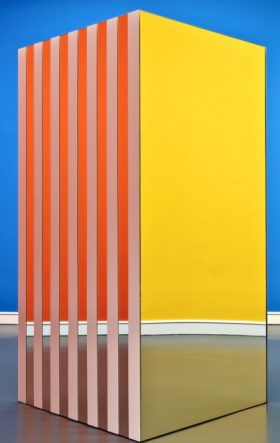 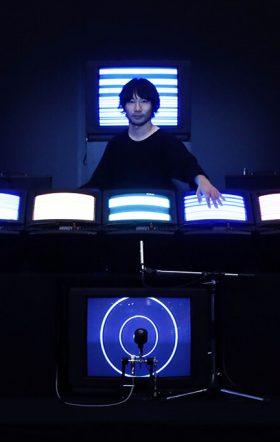 Electro-Magnetic Band
Barcodress/Barcodance
ELECTRONICOS FANTASTICOS! project has been reincarnating various retired consumer electronics as musical instruments such as Electric Fan Harp, CRT-TV Drums, Air Conditioner Harp etc. The band plays them by catching electromagnetic waves. The Barcodress project aims to create the new kind of dance performance. The clothes which recorded sounds as striped patterns, and dancers, and the performers who scan the clothes, together make electric sound waves in real time. By expanding the principles of sound recording and playback to the body, we explore new possibilities for music and dance expression. 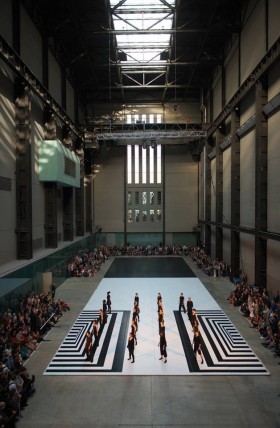