The Connection Machine was the first commercial computer designed expressly to work on “artificial intelligence” problems simulating intelligence and life. A massively parallel supercomputer with 65,536 processors, it was the brainchild of Danny Hillis, conceived while he was a doctoral student studying with Marvin Minsky at the MIT Artificial Intelligence Lab. In 1983 Danny founded Thinking Machines Corporation to build the machine, and hired me to lead the packaging design group. Working with industrial design consultants Allen Hawthorne and Gordon Bruce, and mechanical engineer consultant Ted Bilodeau, our goal was to make the machine look like no other machine ever built. I have described that journey in this article, published in 1994 in the DesignIssues journal and republished in 2010 in the book The Designed World. 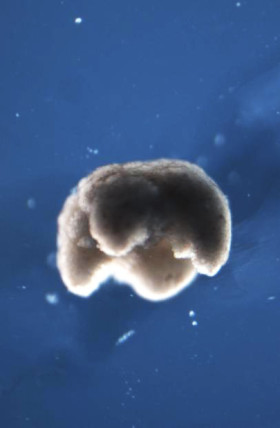