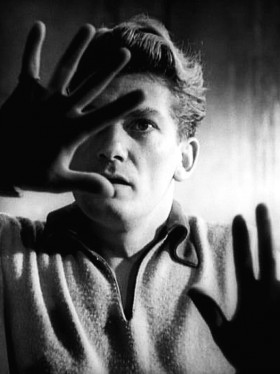 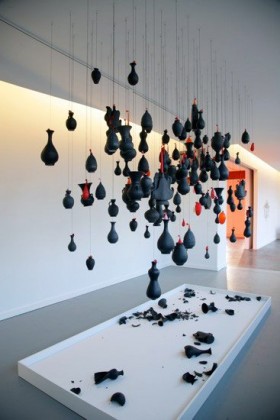 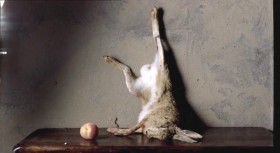 Despite the broader reference to the traditional pictorial genre of “still life”, disseminated from the Dutch and Spanish painters of the 15th, 16th and 17th centuries, ‘Still life’ from 2001 and ‘A little death’ from 2002 refer especially to the painting of transient elements of the French Jean-Baptiste-Siméon Chardin (1699-1779) to discuss the distortion and inexorability of time, the finitude of life or, above all, the interdependence between life and death. The title makes a direct reference to the expression with which the French philosopher Georges Bataille defined the orgasm: ‘une petite mort‘. 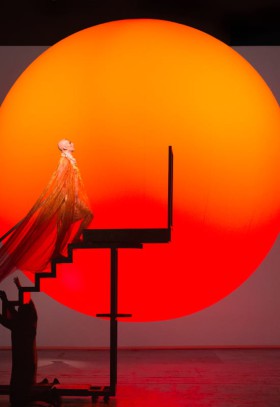 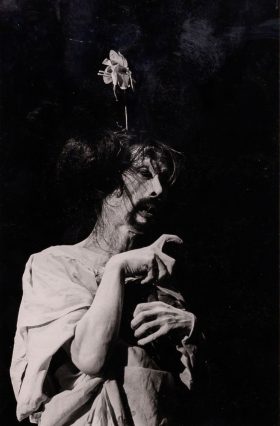