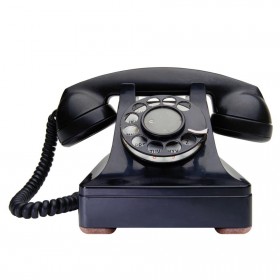 La Voix humaine is the first “lyric tragedy” to take place entirely over the telephone. The argument is simple: this is a woman’s last conversation with the man she loves, as he prepares to marry another. Story of a suicide attempt, distressing cuts, interference: so many stages in this modern telecommunications ordeal where passionate love follows
new ways and deviations.“If you don’t like me and if you were clever,” the woman said to the man, “the phone would become a scary weapon. A weapon which leaves no traces, which does not make noise … “

Pasionaria represents the consequences of our current way of life, as conceived by choreographer Marcos Morau. A future where human beings would have lost their vitality through individualism and transhumanism. The gloomy universe of the spectacle thus seems sanitized of all affect, all passion, and consequently, humanity. All that remains is the labor force that is tirelessly busy vacuuming or handling packages of products. Ringing phones, doors or other objects constantly capture the attention of the protagonists who have become puppets. Manipulated by outside forces, instead of being driven by their deep desires, the humans of this dystopia merge into simple working robots. 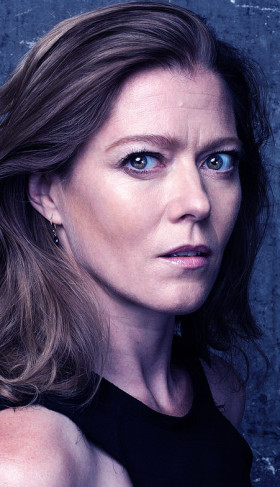