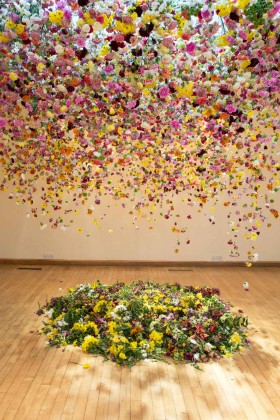 The Hated Flower
Rebecca Louise Law is a London-based installation artist known for her transformation of spaces using hundreds or thousands of suspended flowers. Trained in fine art at Newcastle University in England, Law has been working with natural materials for 17 years, a practice that involves a constant exploration of relationships between nature and humans. Over the past few years she has worked in numerous public spaces, museums, and galleries, and has been commissioned by brands like Hermes, Cartier and Gucci. 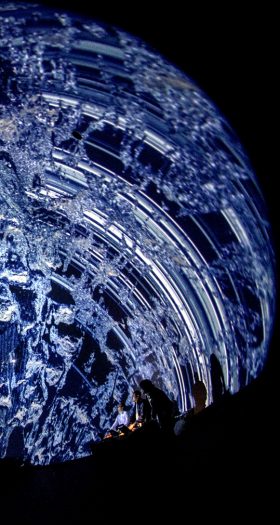 Noesis
This project was made by inspiration from law of nature and cosmology such as, “View from Inner Earth” ”Wrapped up in Nothing” “Re-mix the Border” “Constructal Law” “Emerging Moments” “Universal Architecture”, and “Superstring Theory”.Science and art have been getting closer in media art scene. Visualization of data and visualization of wave shapes has been actively pursued. 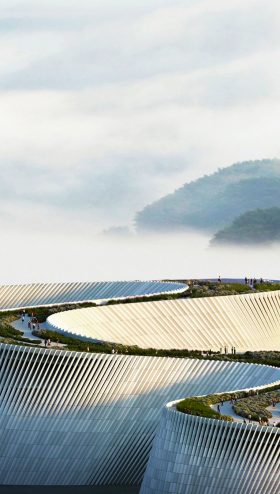 The Shenzhen Natural History Museum
Located adjacent to the picturesque Yanzi Lake in the Pingshan District of Shenzhen, the new 100,000m2 facility will be a world-class natural science museum dedicated to interpreting the laws of natural evolution, showing the geographies of Shenzhen and its ecology in a global perspective, and actively advocating science. The design extends the public park network and aims to maximise access to the lush green areas throughout with a range of activities dedicated to keeping the site open and active throughout the day – from early morning jogs to late evening strolls. This gives the opportunity for residents and visitors alike to enjoy and connect with nature. 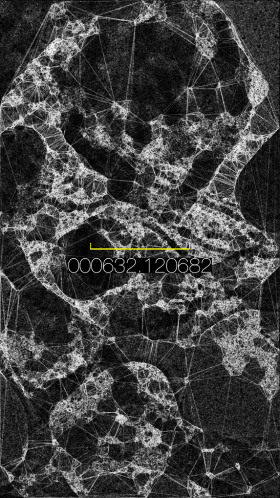 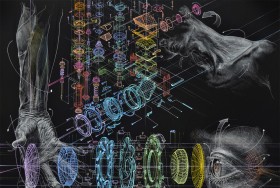 What exactly is METAMACHINE? The metaphor comes from the artistic path of Atsushi Koyama, one of the participating visual artists. While emphasising the aesthetic qualities of machines and mechanical drawings in oil paintings, Koyama merges the human body with mechanisms, creating a man-machine (similar to the notorious Tetsuo, but in a more sublimated way). As if to incorporate the beauty of the human body, Koyama’s mechanisms break away from their earthly nature. They take us to another reality, beyond utilitarian usage or function itself. Koyama’s machines act more like ‘mechanical’ (‘mechaaesthetical‘) keys to another dimension, existing outside of the physical reality and its laws. 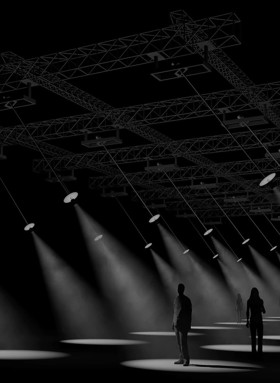 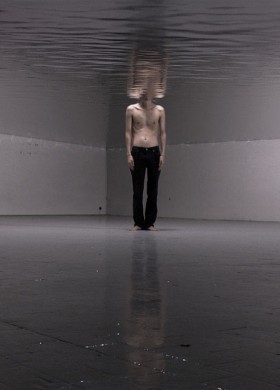 coagulate
Mihai Grecu’s video work Coagulate is a visually immersive journey into a world of water which behaves against the laws of nature. This choreography of fluids explores absence, presence and aquatic distortions. In this world, man breathes water and fish breath air. Water seems impervious to gravity. Rather than narrative, Coagulate is based on sensation and atmosphere. 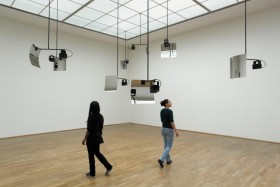