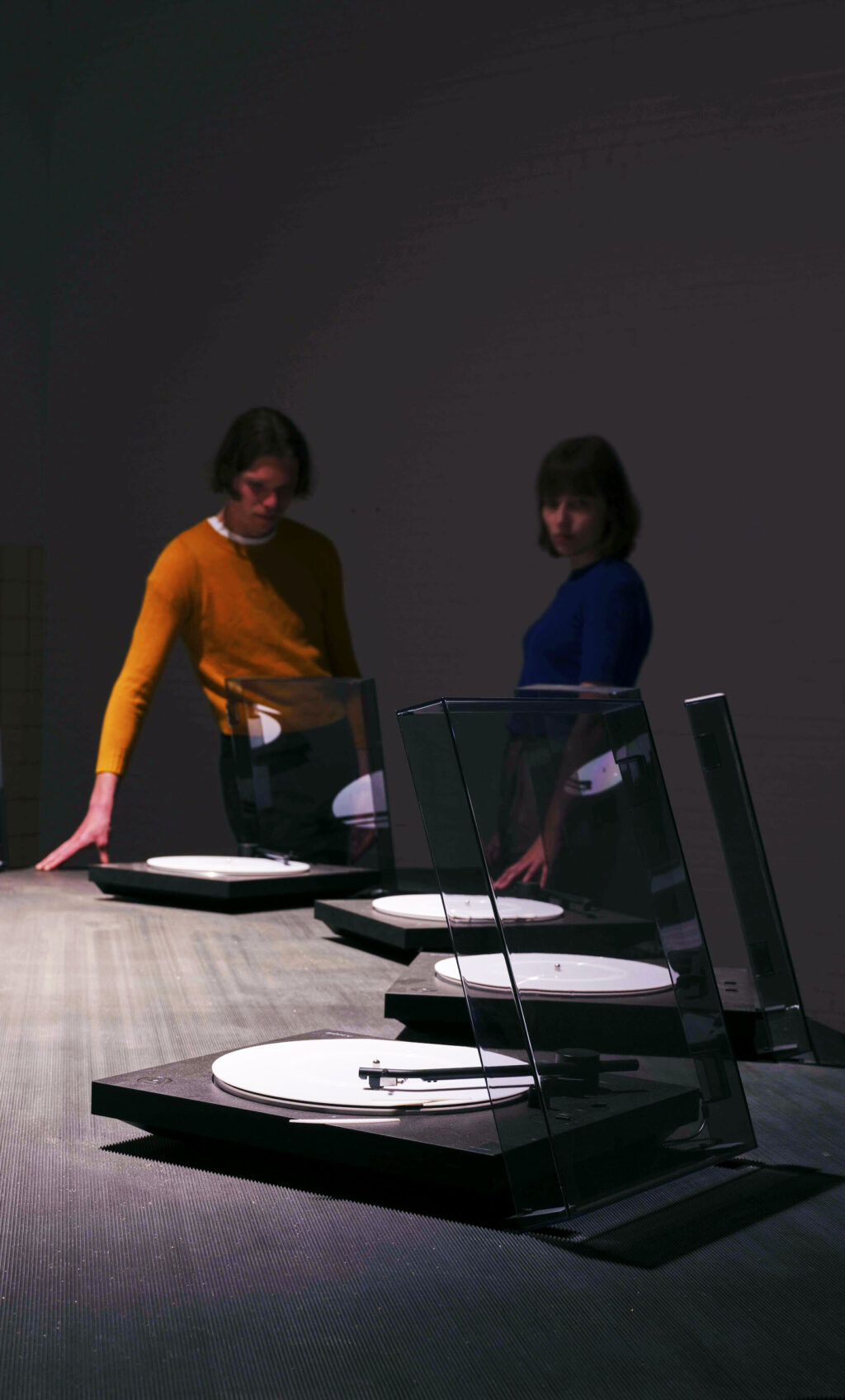 ECHO CHANT
In a universe from which no particle escapes, every voice eventually fades away. No matter how loud or often a call shouts or how urgent the message is. At least… in theory. But what about real life? As a roaring voice in full force rises from a protest over a square, it sets billions of atoms in motion above a crowd. “No justice, No Peace!” The message of vibrating particles charged with kinetic energy empowers the mass and shakes the established order on a verge of collapse. All according to the laws of nature. Dutch artist Lotte Geeven listened to these hotspots of change around the world after the streets and squares had been swept clean and silence had returned. Looking for an echo.