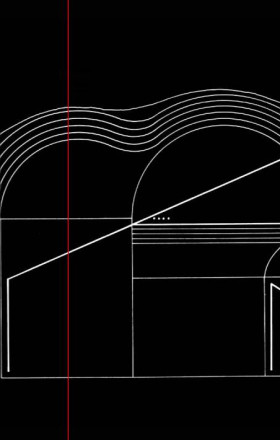 TREATISE
KYMATIC ensemble
Treatise is a graphic musical score comprising 193 pages of lines, symbols, and various geometric or abstract shapes that largely eschew conventional musical notation. Implicit in the title is a reference to the philosophy of Ludwig Wittgenstein, which was of particular inspiration to Cardew in composing the work.

88.5° Arc x 8
Bernar Venet is a French Conceptual artist known for his curved, mathematically precise metal sculptures, and for his material exploration of coal, asphalt, and tar. “My work is self-generated. Nothing around me serves as a particular inspiration,” Venet said of his art. “I work, and I make discoveries while remaining open-minded to anything that might present a new possibility in the context of my work; this framework looks to enlarge its scope as a result of new formal and conceptual discoveries.” Born on April 20, 1941 in Château-Arnoux-Saint-Auban, the painter and sculptor studied at La Villa Thiole in Nice in 1958 for a year before pursuing a career as an artist. Friends with Arman, Jean Tinguely, Donald Judd, and Sol LeWitt, Venet worked within Minimalist and Conceptualist modes during the 1960s and 1970s.
video 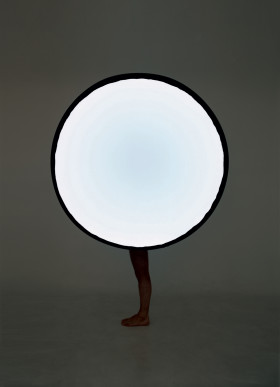 collapsible moon
The big circular Lamp of Kazuhiro Yamanaka draws inspiration from his particular relationship with the moon. 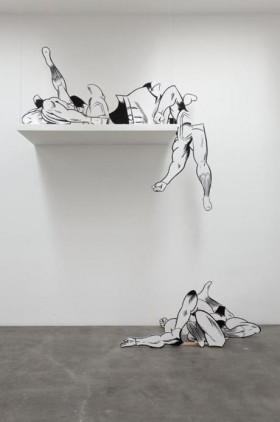 吉姆·肖
짐 쇼
ジム・ショー
Superman Body Parts
The practice of American artist Jim Shaw spans a wide range of both artistic media and visual imagery. Since the 1970s, Shaw has mined the detritus of American culture, finding inspiration for his artworks in comic books, pulp novels, rock albums, protest posters, thrift store paintings and advertisements. At the same time, Shaw has consistently turned to his own life and, in particular, his unconscious, as a source of artistic creativity. 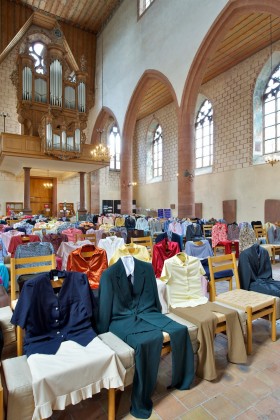 ロス·テロス
ЛОС-КАРПИНТЕРОС
150 People
Interested in the intersection between art and society, the group merges architecture, design, and sculpture in unexpected and often humorous ways. They create installations and drawings which negotiate the space between the functional and the nonfunctional. The group’s elegant and mordantly humorous sculptures, drawings, and installations draw their inspiration from the physical world—particularly that of furniture. Their carefully crafted works use humor to exploit a visual syntax that sets up contradictions among object and function  as well as practicality and uselessness. 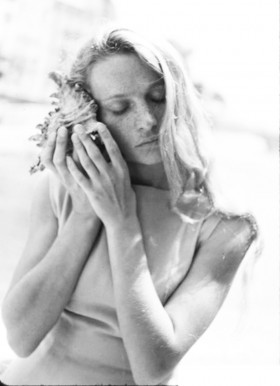 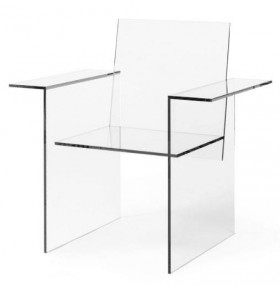