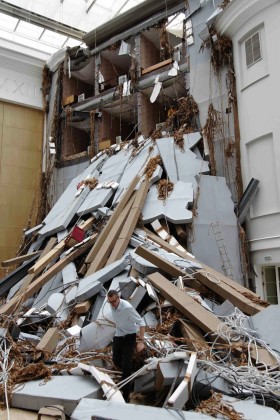 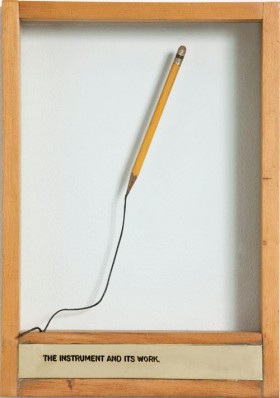 The Instrument and Its Work
Luis Camnitzer (b.1937) is a German-born Uruguayan artist and writer who moved to New York in 1964. He was at the van guard of 1960s Conceptualism, working primarily in printmaking, sculpture, and installations. Camnitzer’s artwork explores subjects such as social injustice, repression, and institutional critique. His humorous, biting, and often politically charged use of language as art medium has distinguished his practice for over four decades.