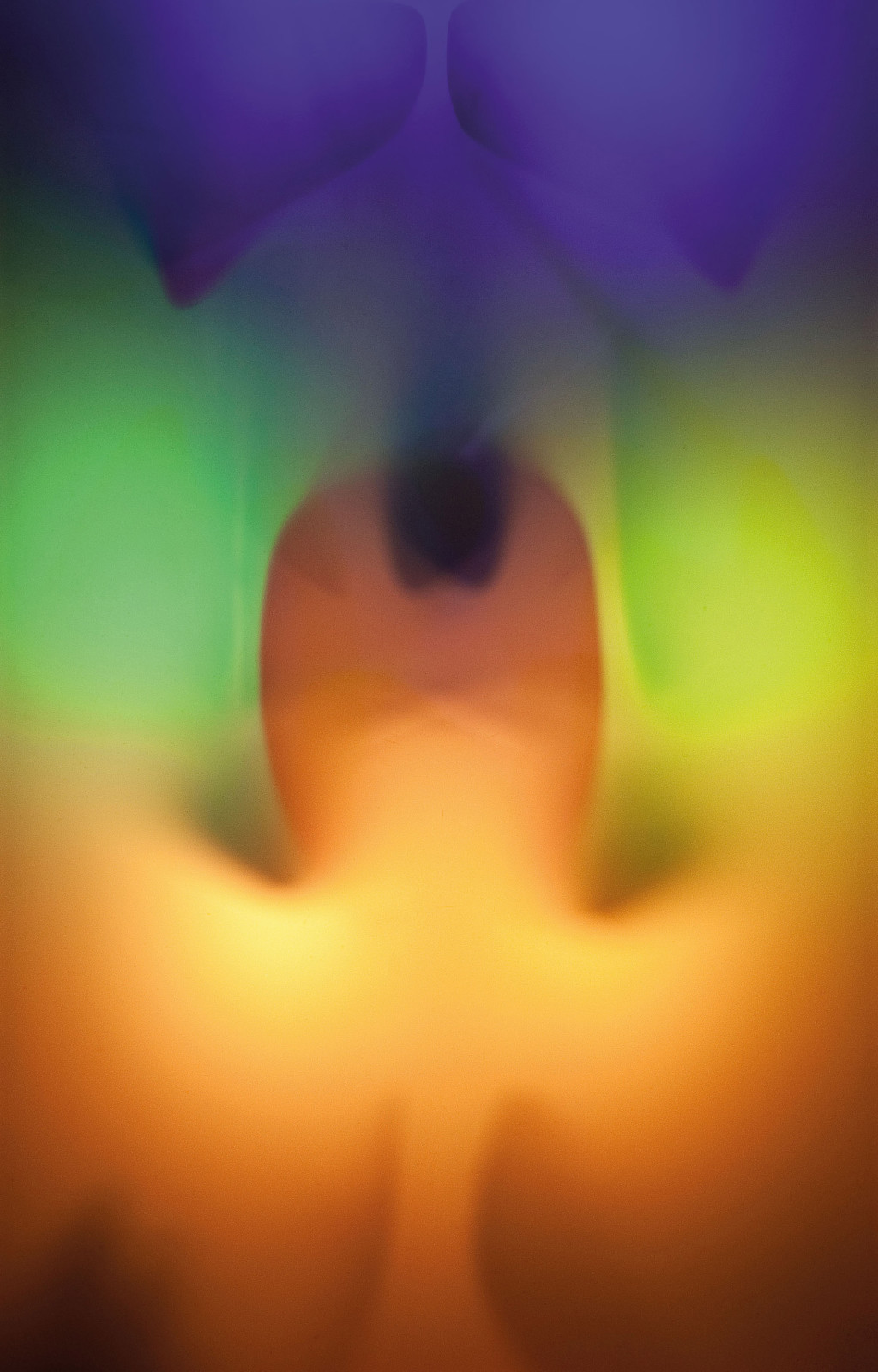 His “Kinechromatic Machine” series, first exhibited at the inaugural São Paulo Biennale in 1951, earned him an official award while creating a stir among the judges uncertain on how to classify the novel art form.From 1964 onwards, he developed the Kinetic Objects, an unfolding of the kinechromatics, showing the internal mechanism of operation and suppressing the projection of light. Mathematical rigor is a constant in his work, acting as an important resource for ordering space. He is internationally considered one of the pioneers of kinetic art.