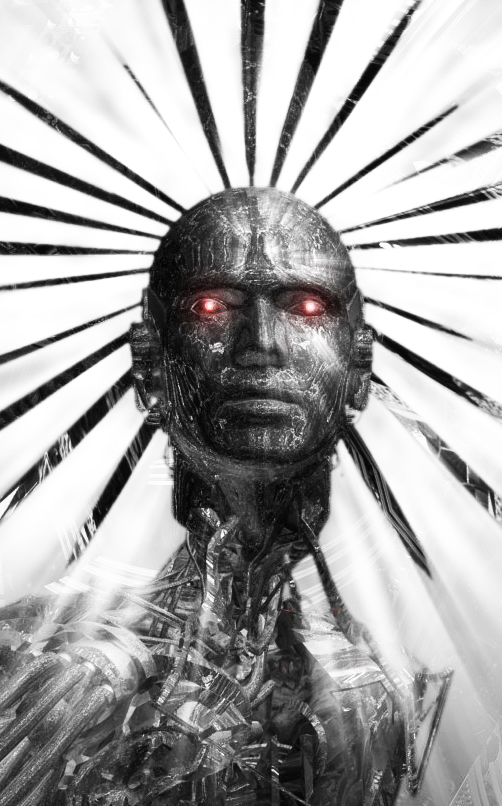 Decades ago, Turing famously asked, ‘Can machines think?’ and ever since, the notion of computers exceeding human intelligence has transfixed researchers and popular culture alike. For their fantastical Turing interpretation, the directors conjoin Lynchian nightmare with the prophetic themes of J.G. Ballard. Audiences will enter the haunting dream world of the legendary scientist, who gave birth to the computer age. Turing’s binary children embark upon a mystical odyssey to explore their creator’s dream diaries in a quest to discover their origins and destiny in the universe.
Probing the infinite possibilities of technology, AL and AL investigate the shaping forces of fantasy and reality. Having established themselves as pioneering artist filmmakers, they combine performance with computer-generated 3D environments to create dream worlds.