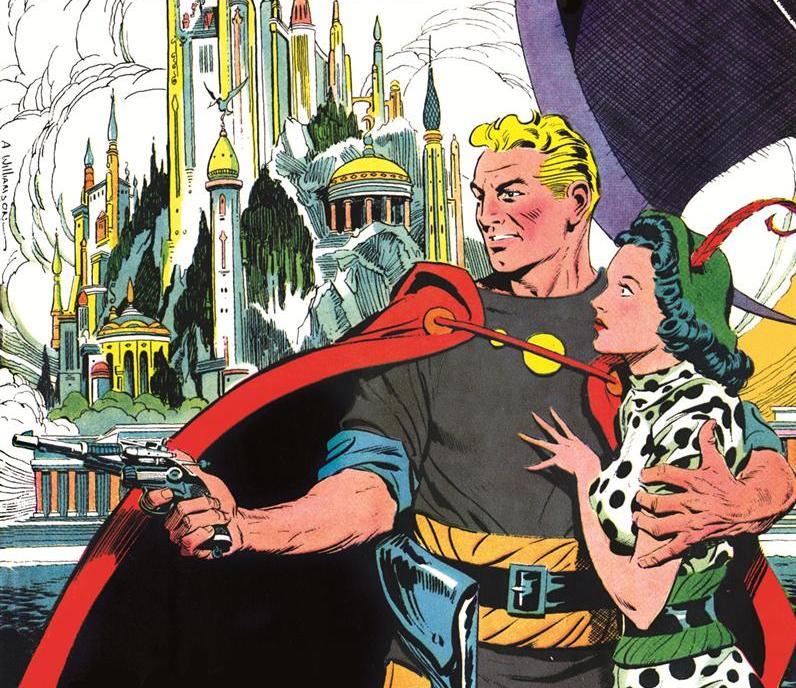 Flash Gordon
The Greatest Adventure of All

Flash Gordon is the hero of an adventure and science fiction newspaper strip (planetary novel) originally designed by Alex Raymond. First published on January 7, 1934
In 1979, Filmation produced a cartoon series based on comic books (“The New Adventures of Flash Gordon”), and its first season is remembered as one of the studio’s best works. Although this series was first released, the Gordon Flash TV movie, the Greatest Adventure of Them All, was produced earlier.