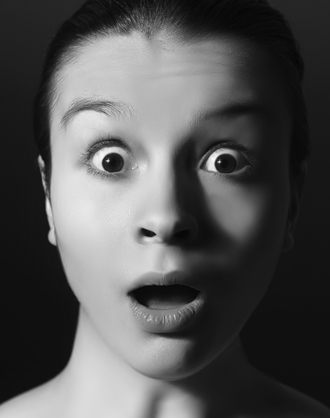 BELIEF SYSTEMS
Facial micro expressions last less than a second and are almost impossible to control. They are hard wired to the emotional activity in the brain which can be easily captured using specially developed technological devices. Free will is now in question as the science exposes decision-making as an emotional process rather than a rational one. This ability to read emotions technologically result in a society obsessed with their emotional reactions. Emotions, convictions and beliefs which usually remain hidden, now become a public matter. “Belief systems” is a video scenario about a society that responds to the challenges of modern neuroscience by embracing these technological possibilities to read, evaluate and alter peoples behaviours and emotions.