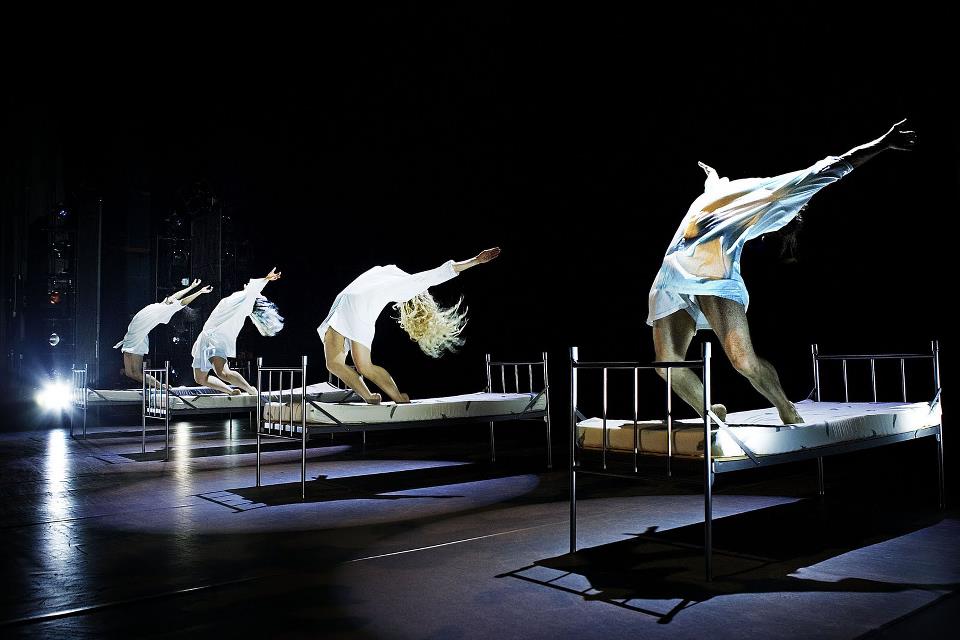 ‘Insane in the Brain’ is a reworked producion of One Flew Over the Cuckoo’s Nest as a feast of stunning street dance. Injecting a healthy dose of contemporary styles fused with breathtaking hip hop moves. ‘Insane in the Brain’ features a pulsating soundtrack with cuts from Missy Elliot, Dizzee Rascal, Gotan Project, David Holmes and Cypress Hill. Inventive set design and choreography are mixed with film and multimedia sequences to produce a fast-paced show that is funny, moving and packed with high-octane dance.