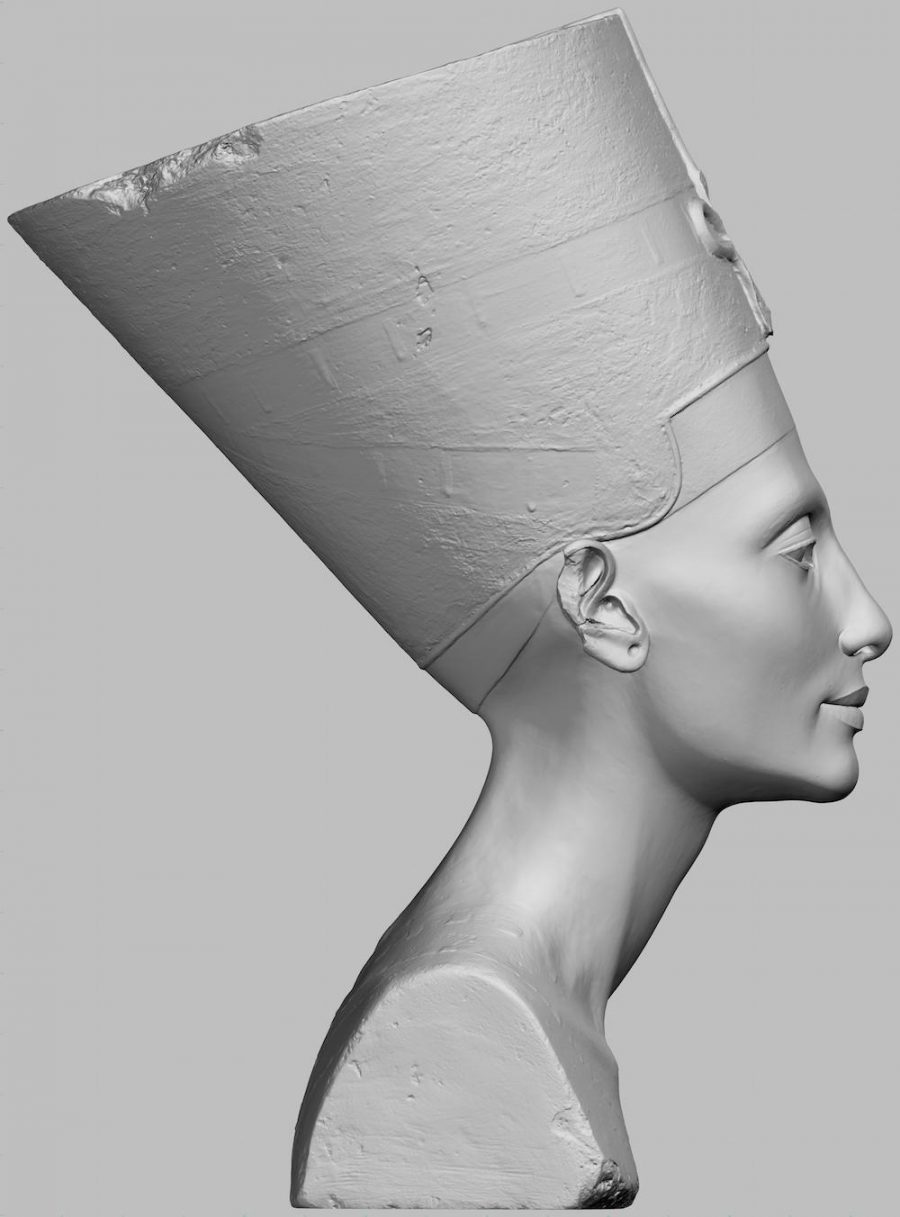 Years ago, a scandalous “art heist” at the Neues Museum in Berlin—involving illegally made 3D scans of the bust of Nefertiti—turned out to be a different kind of crime. The two Egyptian artists who released the scans claimed they had made the images with a hidden “hacked Kinect Sensor,” reports Annalee Newitz at Ars Technica. But digital artist and designer Cosmo Wenman discovered these were scans made by the Neues Museum itself, which had been stolen by the artists or perhaps a museum employee.