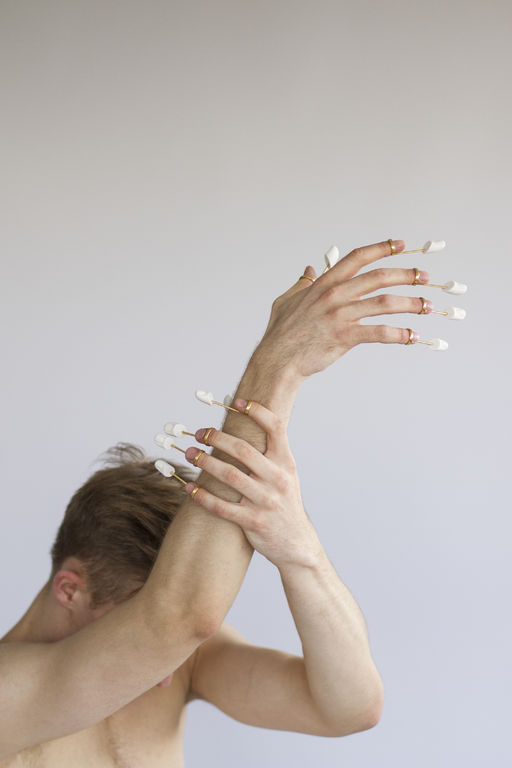 OUTROSPECTION
This project has taken as a starting point the concept of “Outrospection” initially introduced by philosopher Roman Krznaric, where he proposes that in order to know oneself one must live towards the outside, it is be experiencing life that one discovers and shapes oneself. I have appropriated his concept while relating it to out-of-body experiences more commonly known as astral projections, by seeking to represent -in a metaphorical way- the mind being projected inside out of the body as a way of self-expresion and representation.