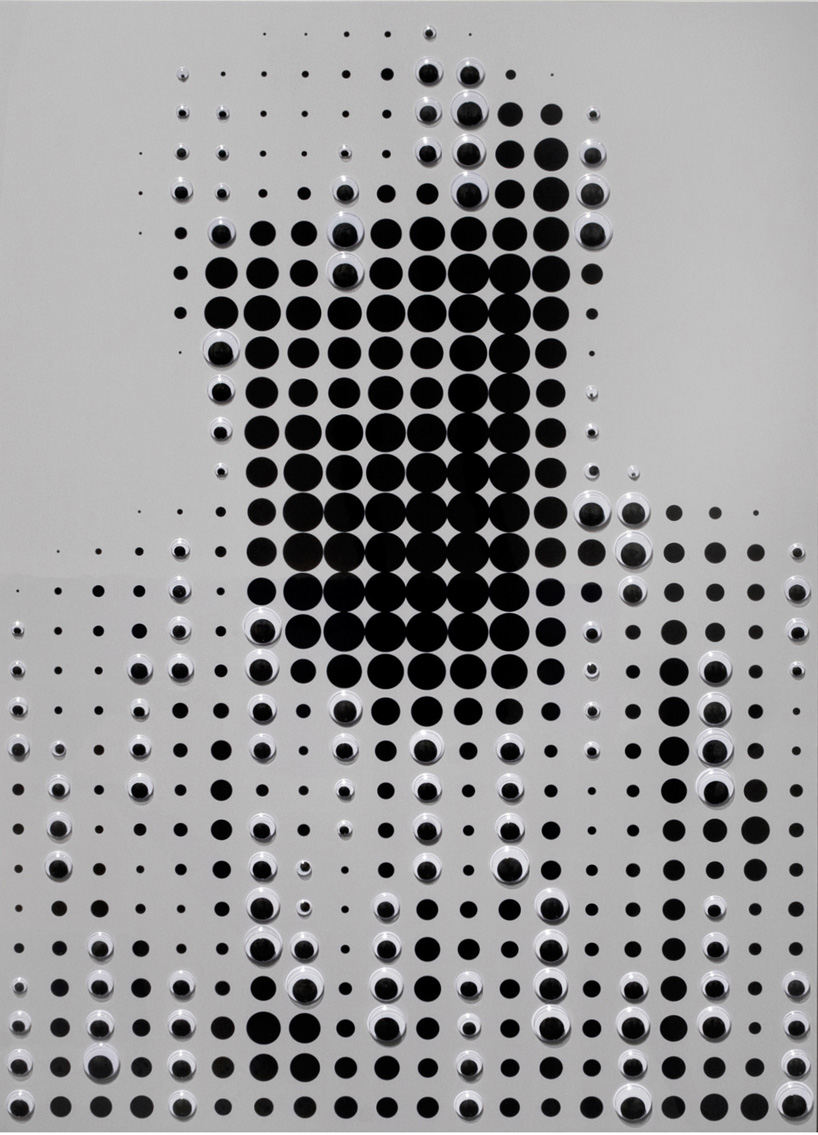 道格拉斯·库普兰
דאגלס קופלנד
دوغلاس كوبلاند
ダグラスクープランド
дуглас Коупленд
the boogeyman
Canadian journalist and novelist best known for observations on modern-day American culture and for popularizing the term Generation X, Coupland was born on a Canadian military base in Germany. His family relocated to Canada in the mid-1960s, and he grew up in Vancouver. In 1984 he went to art school to become a sculptor but then moved to Hawaii to study Japanese business science. After interning briefly at a company in Japan, he returned to Canada and began writing for a magazine based in Toronto.