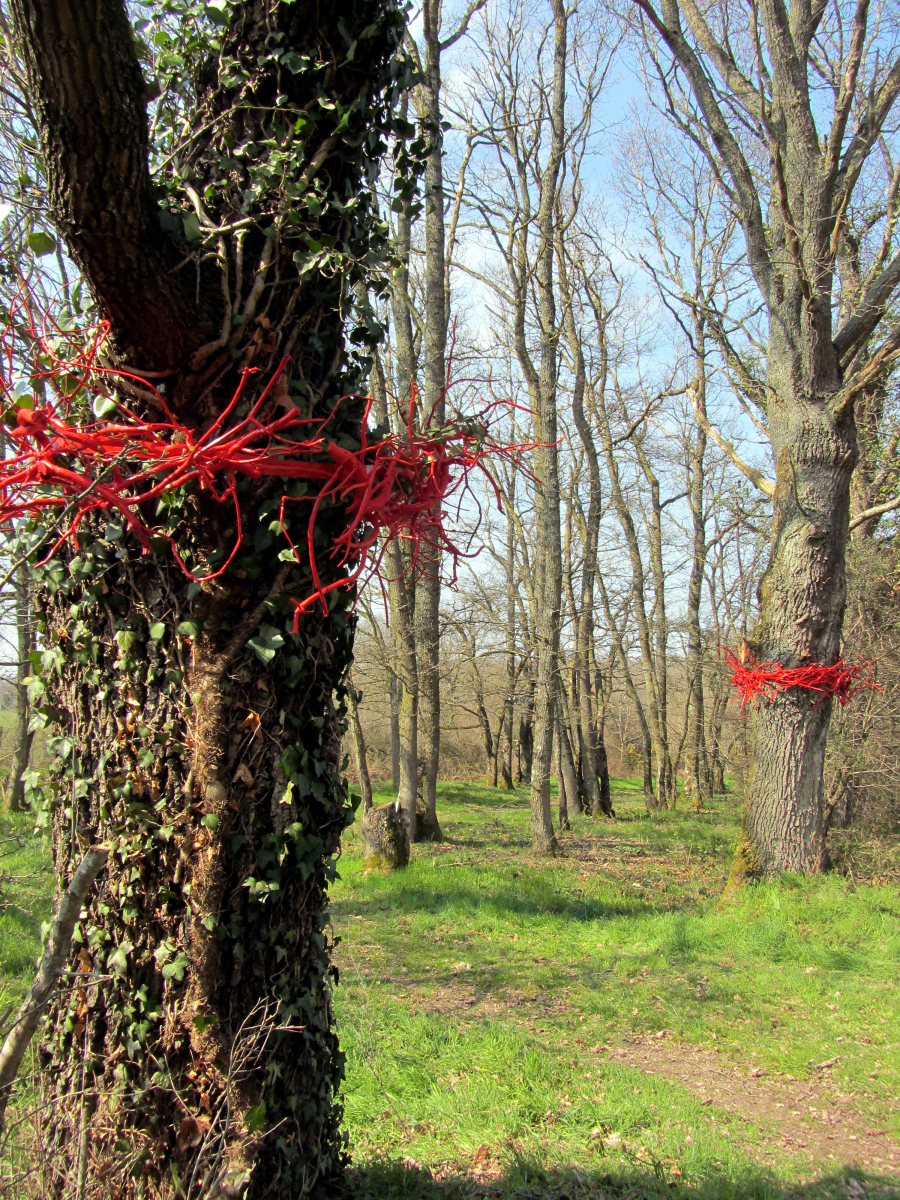 Elisabeth Wierzbicka painter and sculptor, was born in Cracow in 1964. She studied at the Cracow Academy of Fine Art from 1984-1989. In 1989 she continued her training at the Ecole Superiore of Fine Art in Paris and started her career as an international artist in several countries.She works with memory and identity, erasing and dividing time, nature and coexistence.
The ability of the artist is to transform and transcend reality apparently common and banal, in a powerful and evocative potential for stimulating the imagination.