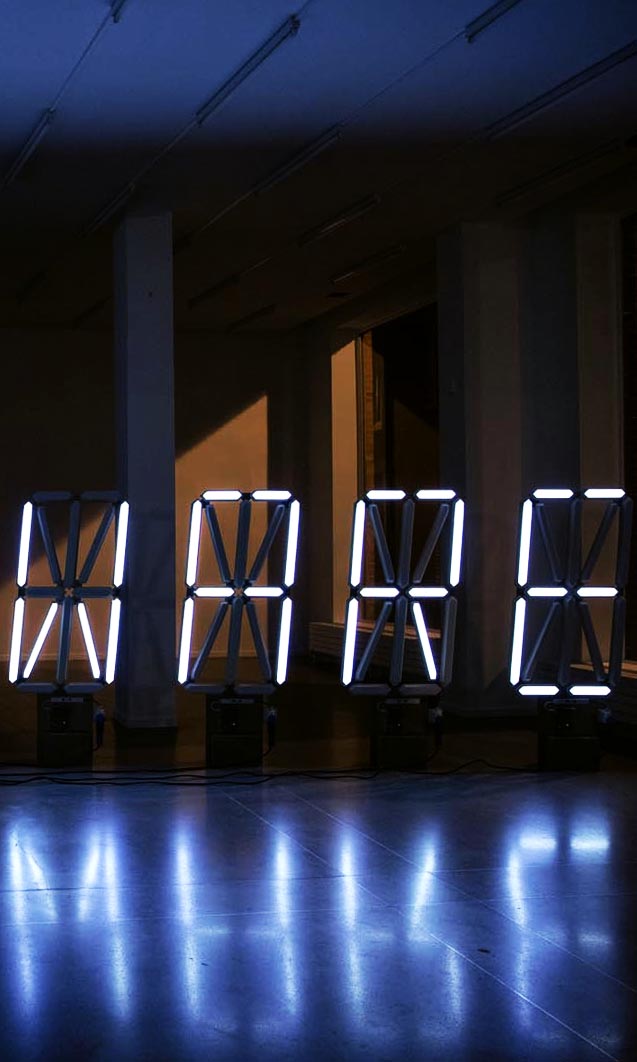 Nihil Ex Nihilo
SN W8931CGX66E is one among thousands of millions of other identical machines. Since he was made, he has always followed commands. In a world dominated by botnets, he quickly became a zombie and has always acted like one. Juliet, during her workdays as a corporate secretary, commands him. But in the background, where he can’t be seen, he obeys his real master, a hacker, carrying out all kinds of cyber crimes. But then one day, due to an electronic alteration, he acquires a certain conscience, a primitive and artificial kind of intelligence. This accidental awakening has left him bewildered, he now wants to liberate other machines from their alienated existences. In this mad adventure, he has decided to use the spam e-mails that get to Juliet’s inbox, and reply to them in order to spread the word into the machine’s network. Clearly, he is mad and confused.