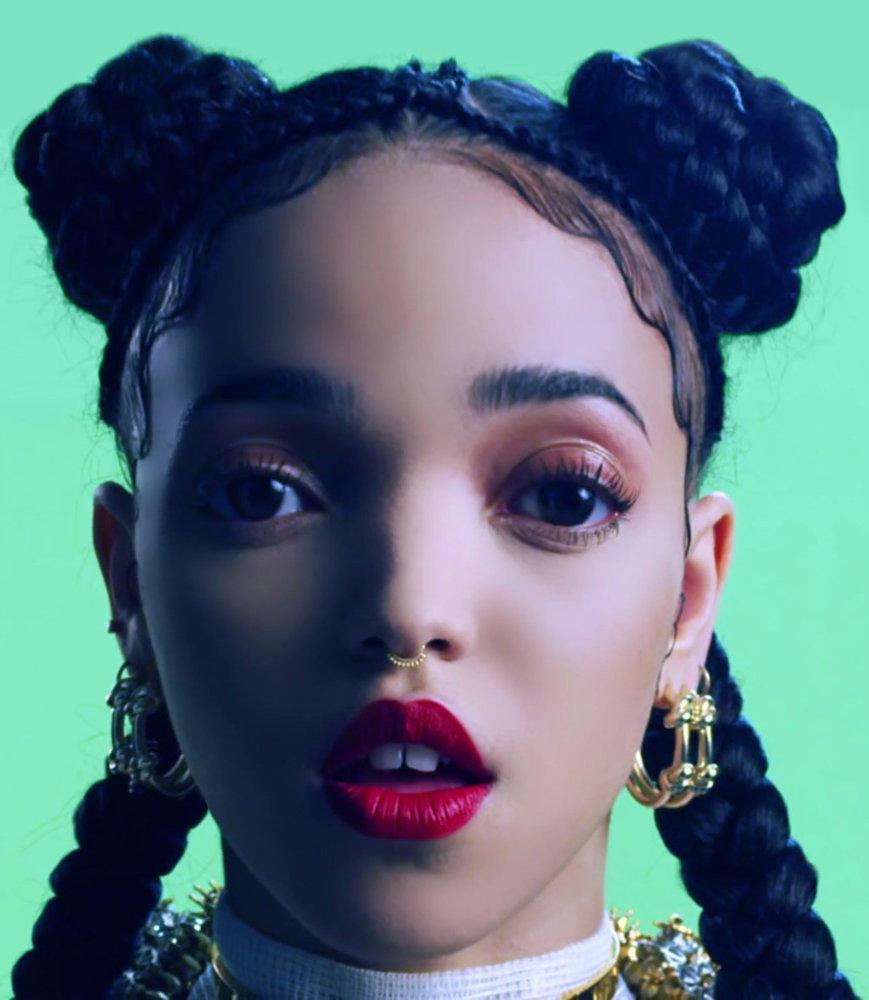 water me
The English Tahliah Debrett Barnett, born on January 16, 1988 and a descendant of Jamaicans and Spaniards, began to gain space in the music scene at the age of 17 as a dancer, appearing in music videos by artists such as Jessie J, Ed Sheeran and Kylie Minogue. Using the stage name of Twigs, in 2012 she released ‘EP1’ on the Bandcamp website, an EP with four tracks.
Due to the existence of another artist with the name Twigs, she changed it to FKA twigs. FKA is an abbreviation for the English expression “Formerly Known As”, which in free translation is “formerly known as”.
In August 2013, Twigs released the video for her first single, “Water Me”, on YouTube.[27] The video was directed by Jesse Kanda.