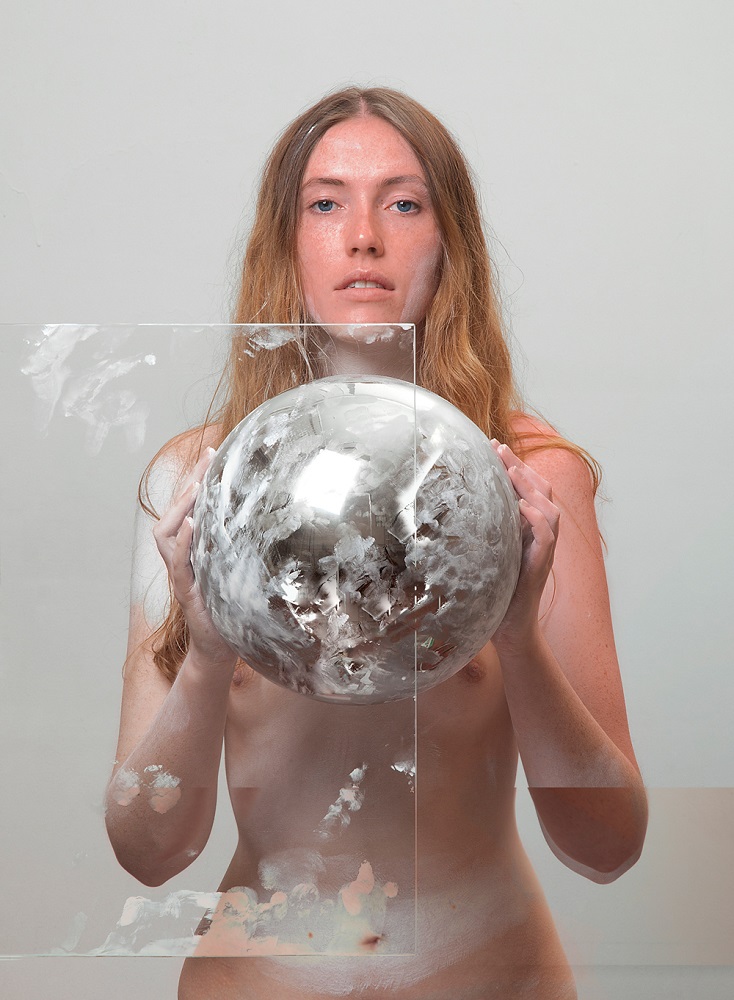 For Citarella, objects are sites of dissimulation, never quite what they seem. When taken as a whole, aspects of his solo debut can appear overly oblique, but his work has a refreshing lack of archness that stands in contrast to that of many of his so-called post-Internet contemporaries. Instead, Citarella seems fully committed to the pristine surfaces made possible by modern technology, discovering there a kind of transcendent blankness bordering on the spiritual.
.