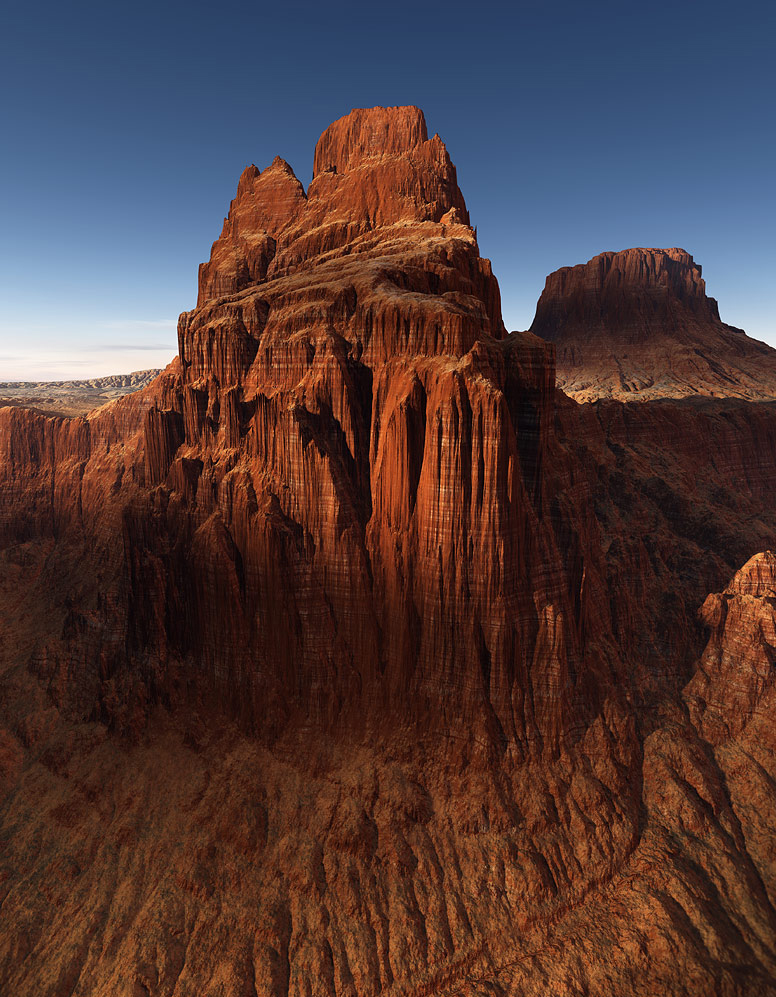 فيليب الزجاج
菲利普·格拉斯
פיליפ גלאס
フィリップ·グラス
필립 글래스
Филип Гласс
Koyaanisqatsi Godfrey Reggio
The film consists primarily of slow motion and time-lapse footage of cities and many natural landscapes across the United States. The visual tone poem contains neither dialogue nor a vocalized narration: its tone is set by the juxtaposition of images and music. Reggio explains the lack of dialogue by stating “it’s not for lack of love of the language that these films have no words. It’s because, from my point of view, our language is in a state of vast humiliation. It no longer describes the world in which we live.” In the Hopi language, the word Koyaanisqatsi means “unbalanced life”.