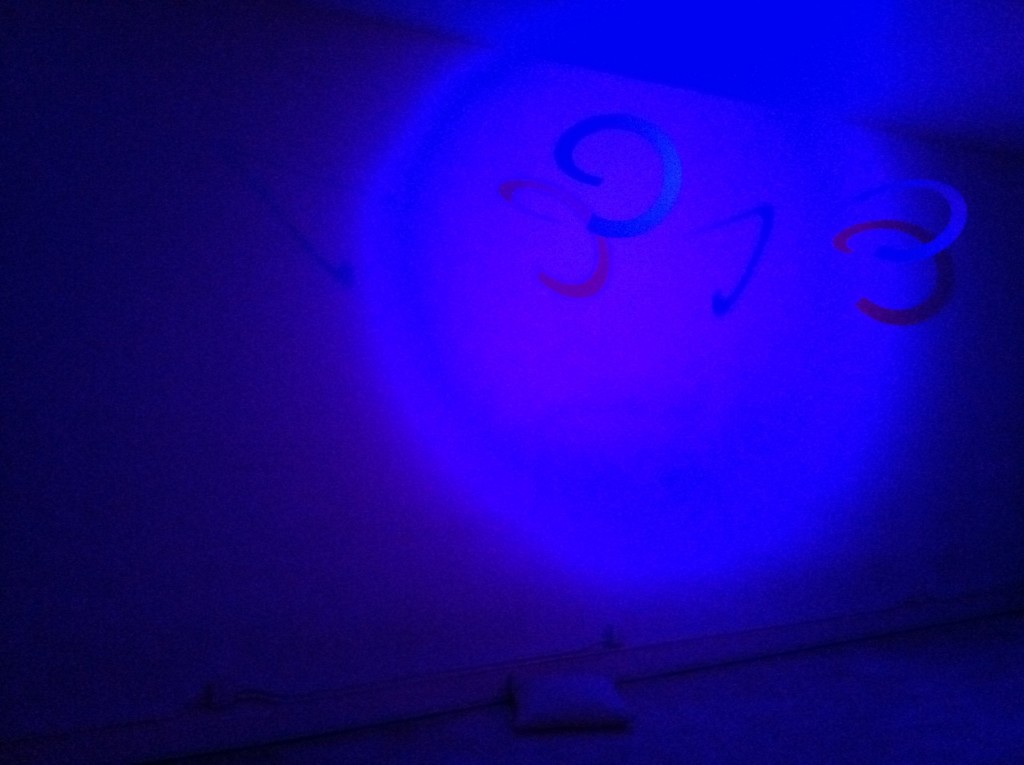 Marian Zazeela & The Theatre of Eternal Music
Dream House
The album was released with the catalog number Shandar 83.510. Regarding the extended run time, Young in the sleeve notes says that “Time is so important to the experiencing and understanding of the music in the record that every effort was made to make the record last as much as the original master tapes”; Young thanked Mr. Michel Blancvillain who made it technically possible.The cover, labels, design and calligraphy were designed by Marian Zazeela, and are drawn in her trademark magenta on a black background, featuring a picture of her and Young in performance. The two inner sides of the record jacket contain a comment by Shandar founder Daniel Caux, plus extensive original notes penned by La Monte Young himself about the music, its structure and its history. In 2016 Aguirre Records reissued the album on vinyl in a limited-edition, remastered form