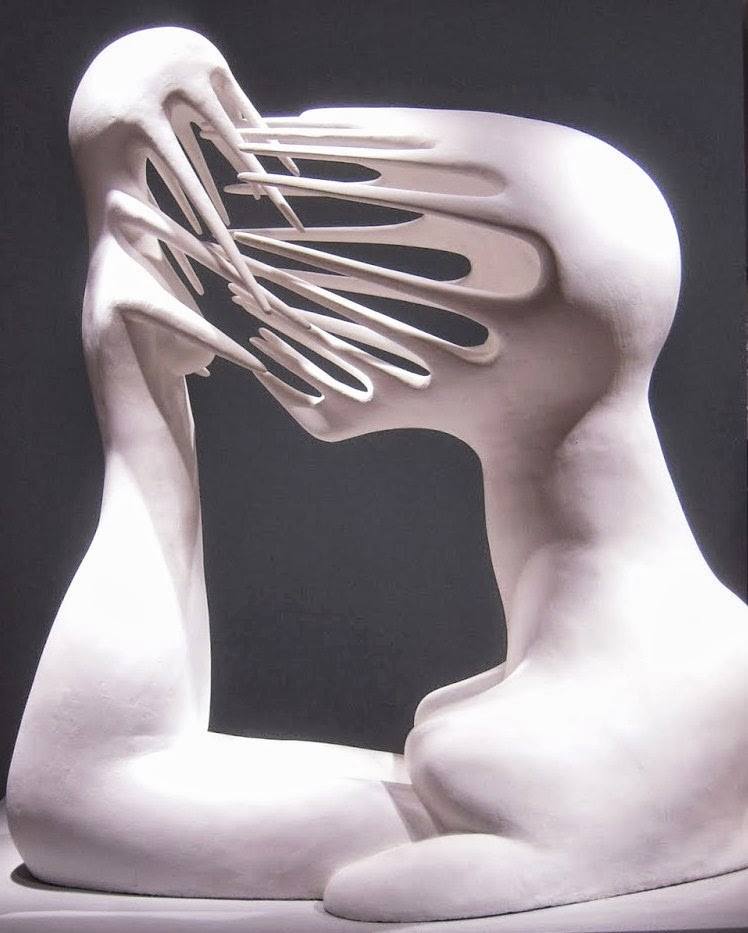 They touch. They bite. They get warm. They penetrate. They are made. They get rid of. They stick their tongues in. They put the body in. They get body. They split up. They exist.
They want to be one. It is impossible (“O impossivel”). Which means that a single body, as you would like, is impossible. It can not. For a moment yes, for a moment they can. But no, they can’t. Impossible. They cannot be one. Despite the bites. Their bodies are different. They were born and will die self-absorbed, in themselves. Between them there is an abyss, a discontinuity. But they want to be continuous, they want their bodies to be one body. Since they cannot, they celebrate the sacrifice of the meat. “Essentially,” says Georges Bataille, “the field of eroticism is the field of violence, the field of rape.” Isn’t it violent, perhaps, to want to break the discontinuity of the other closed in on itself? Isn’t it violent to force the discontinuity of the other to be a continuous whole with him? O impossível by the Brazilian Maria Martins (1894/1973) shows the excesses of sex (take note: excess, sex). Or impossível is the moment in which the organs swell with blood and gush sexuality. The moment when animality makes us gloriously human.