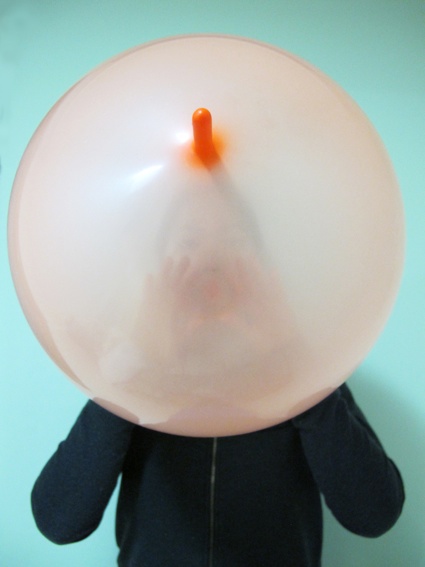 The Ability to Blow Themselves Up
Born in Korea in 1981, Seung Yul Oh moved to New Zealand in 1997 and graduated from Elam School of Fine Arts at the University of Auckland in 2005. He has exhibited widely in New Zealand and Korea. In 2013 he was recipient of the SEMA Nanji Residency in Seoul and in 2011 was recipient of the Harriet Friedlander New York Residency, supported by the Arts Foundation of New Zealand. His work is represented in the collections of the Auckland Art Gallery; The Museum of New Zealand – Te Papa Tongarewa in Wellington; and the National Gallery of Victoria in Melbourne. He lives and works in Auckland and Seoul.