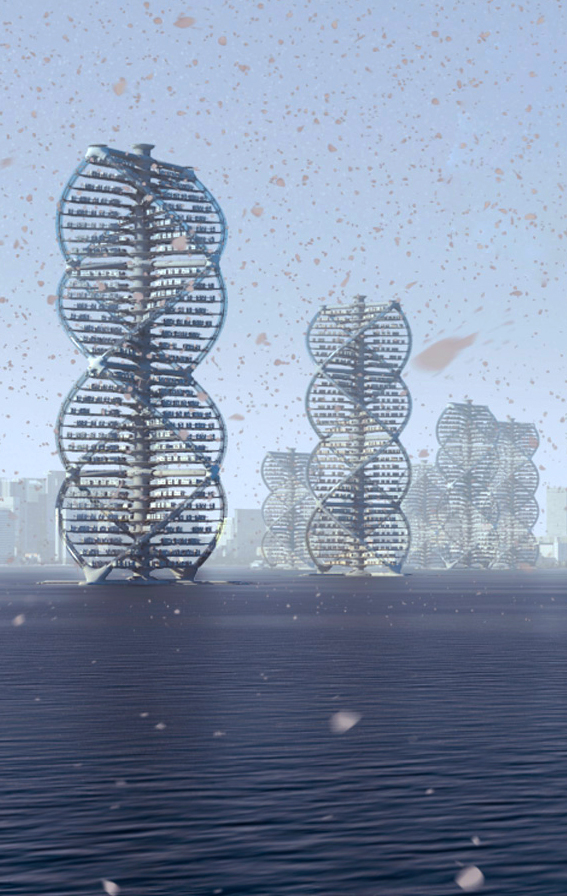 Metabolism _ Invisible Cities
Pierre-Jean Giloux’s first monograph, the publication extends the eponymous video tetralogy inspired by the Japanese utopian architectural movement: Metabolism (1960-70).
The films of the Invisible Cities cycle are portraits of Japanese cities, superimposing filmed and photographed images of everyday, social and urban reality, with virtual images.
The book explores the links in Pierre Jean Giloux’s work that connect four Japanese cities with a rich architectural past (Tokyo, Yokohama, Osaka, Kyoto). This jorney through Japan’s Megapolis traces the history of Japan and ends with the reconstruction of pavilions for the Osaka 70 Universal Exhibition and a virtual proposal for a smart city on the waters of Lake Biwa.
The metabolist utopia to which reference is constantly made in the work of Pierre Jean Giloux played a decisive role in the constitution of post-war Japanese cultural identity and had a notable influence on many contemporary architects.