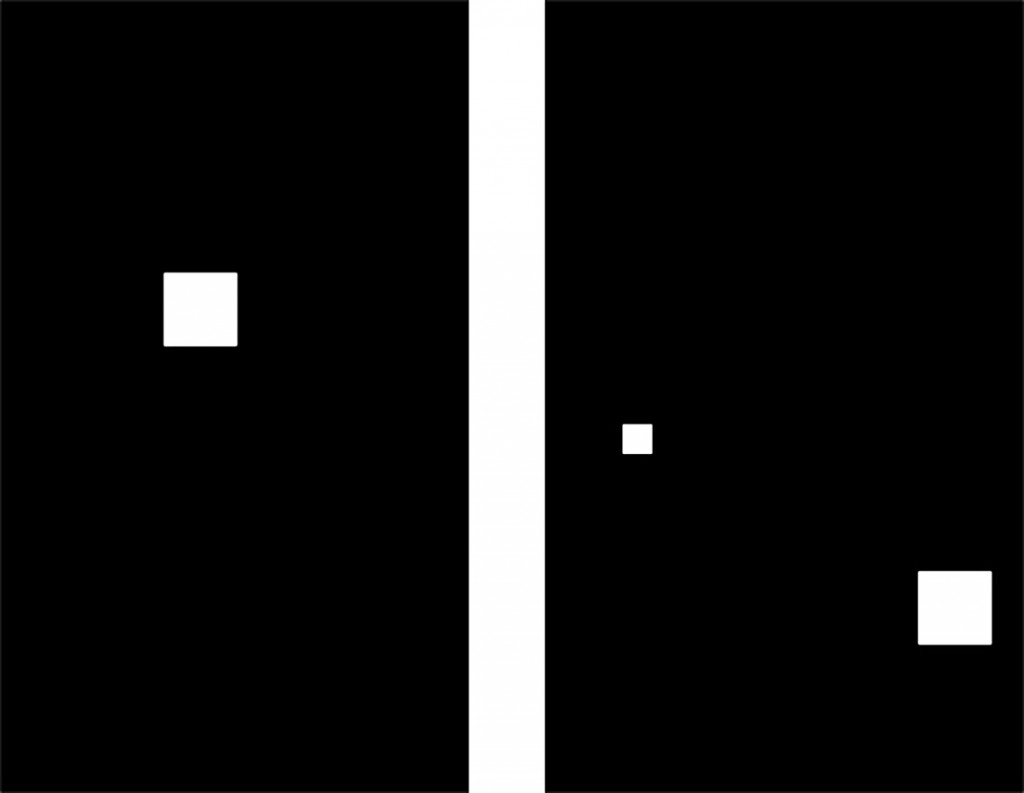 Magnavox Odyssey
Even if you’re a devoted fan of video games, there’s a decent chance you’re not familiar with the name Ralph H. Baer. This should be considered gamer high treason considering Baer’s importance in creating the concept of home video games and the vast, varied entertainment ecosystem now built upon them. Despite being the one to push the dominoes toward an industry that currently makes billions of dollars annually, the bulk of the gaming community has largely forgotten about him.Now a 91-year-old widower, the German-born Baer is the inventor of the Magnavox Odyssey, the world’s first video game console. The Odyssey is predated in the games-on-screens space only by experiments like Willy Higinbotham’s Tennis for Two and the coin-op dud Computer Space. But Baer also has a long and distinguished record as an engineer and inventor. The list of patents and gadgets in his name encompasses surgical-cutting equipment, “muscle-toning pulse generators,” submarine-tracking radar systems, video simulations for trainee pilots, talking books and talking doormats, iconic ‘80s toys like SIMON and Laser Command, and even launch displays and a lunar-resistant camera grip for the Saturn V and Apollo 11 space programs.