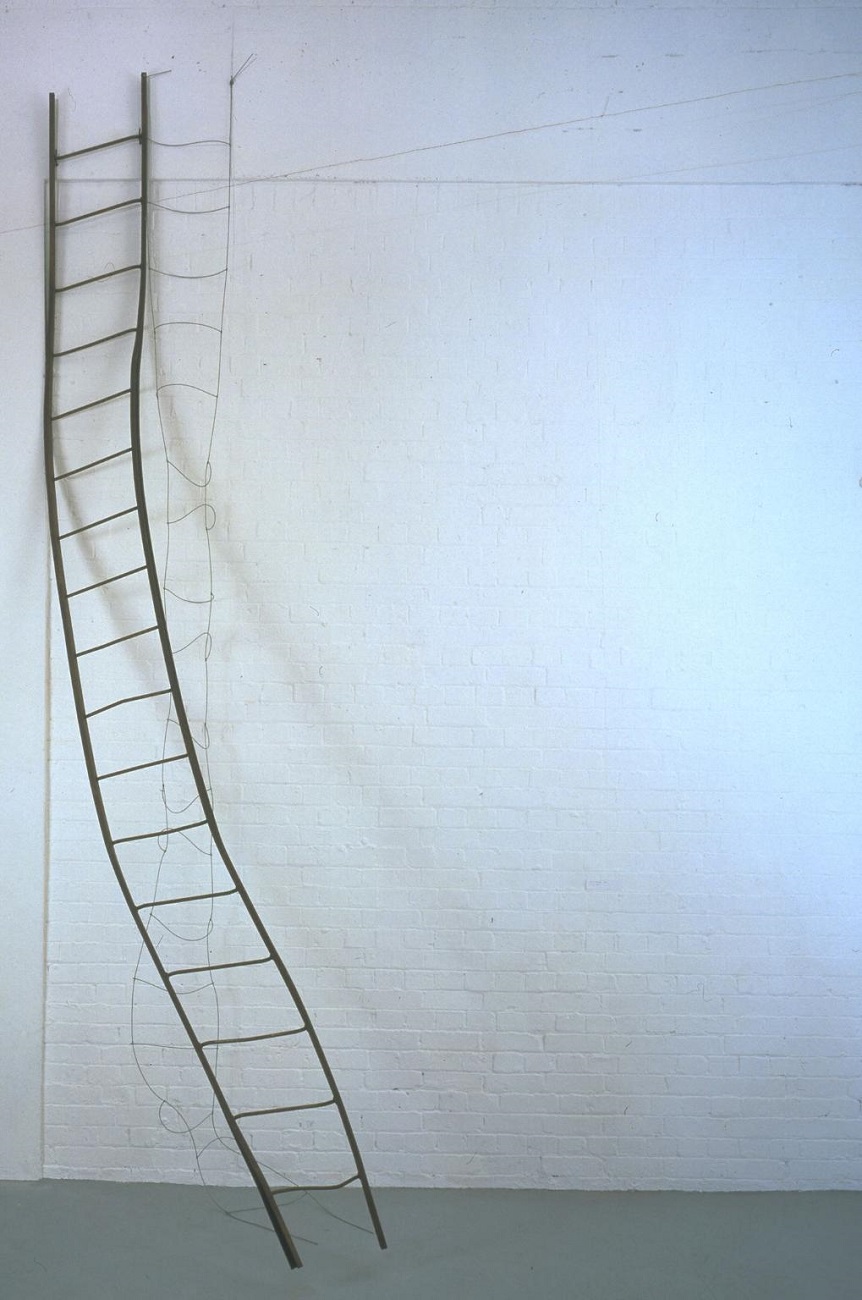 ريتشارد وينتوورث
リチャード·ウェントワース
ריצ’רד וונטוורת
Ричард Вентворт
Wentworth’s sculpture takes as its subject the semantics of the everyday world, taking readymade and frequently incongruous objects and arranging them in a fashion that forces us to recognise the drama inherent in that which we too easily dismiss as routine. His photography captures the unusual or counter-intuitive behaviour of things, treating the (generally urban) landscape as consisting of readymade works that merit the same attention as more traditional art objects.