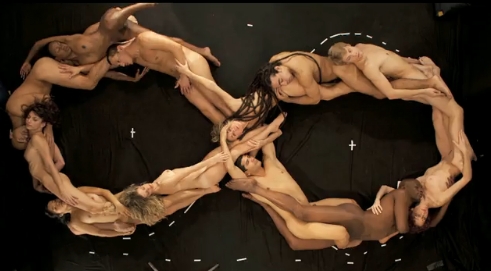 Many people first pick up a camera to record their passions whatever they may be. But sooner or later, the best of them find that photography itself is their real passion. That’s true of Robert Whitman. Along the way, he found not just a pastime, but a way of life.
As a young hippie traveling the world after college, Robert found that with his camera he had entree to people and places he never would have encountered. He’s been on a life long journey of discovery ever since, with stops in Brazil, Cuba, Arizona, Miami Beach, Moscow, and Uruguay, just to name a few of the places where he’s lived and worked.