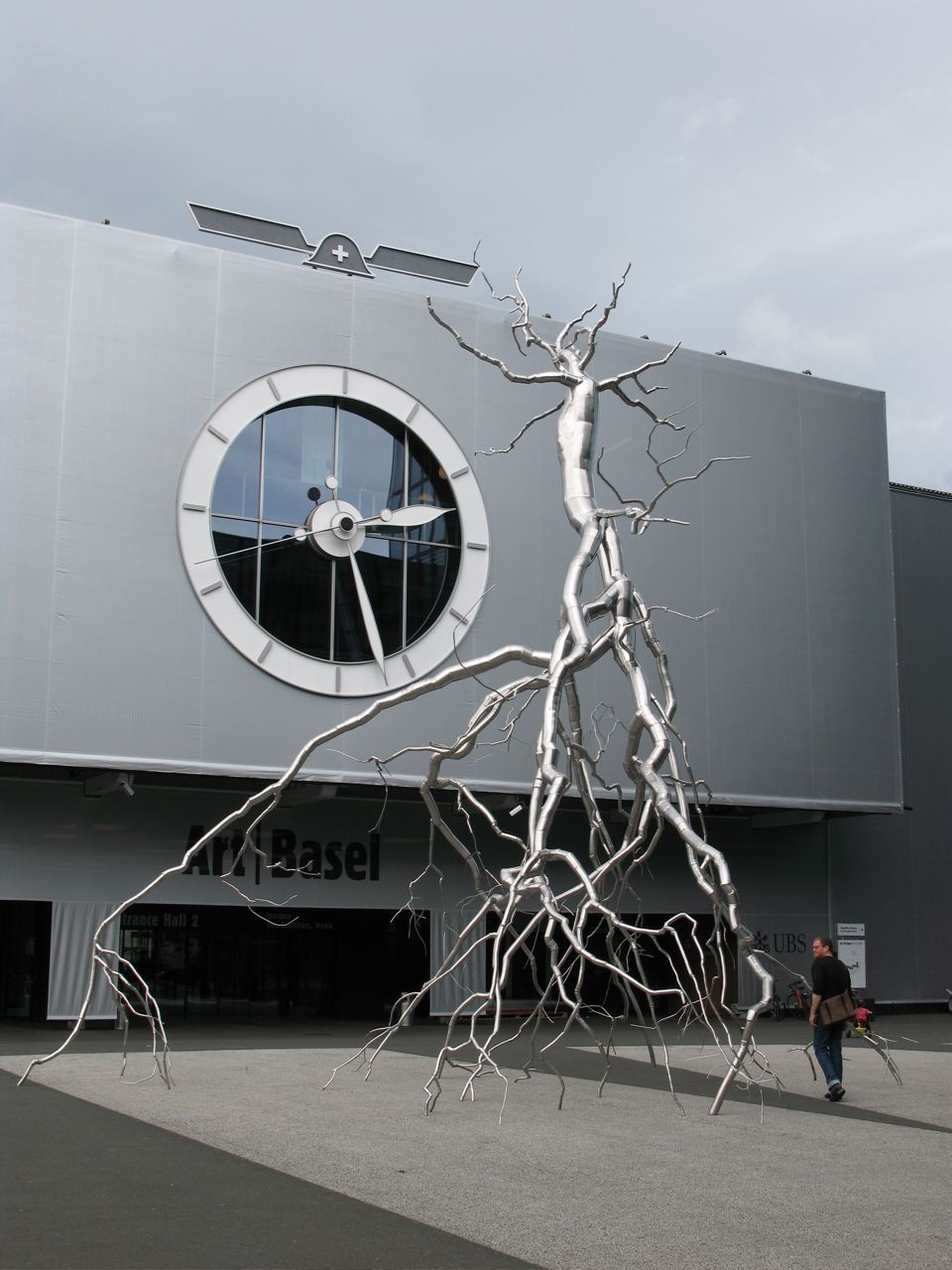 روكسي باين
רוקסי פיין
ロキシー·パイネ
록시 페인
inversion
Paine calls the series “Dendroids,” a name that combines dendron, Greek for “tree”, and “oid,” a suffix meaning “form.” But the title is more nuanced. Other words derived from dendron refer to branching systems, and in zoology “oid” denotes a creature belonging to a higher level of taxonomy. So “Dendroids” aren’t just tree forms, but allusions to branching structures from neurons to rivers to genealogical charts. And a viewer may be moved to consider the congruencies among such disparate but related systems.